The stigma has a punitive effect on citations for prior collaborators of fraudulent researchers. 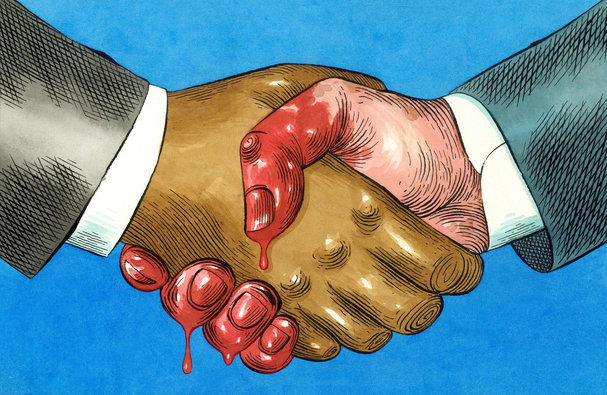 When news emerged in 2010 that Marc Hauser, Harvard University’s star psychologist, had been found guilty of scientific misconduct, Jeffrey Stevens was almost 6,000 kilometres away in Berlin. Stevens had not collaborated with Hauser since working for him as a postdoctoral researcher several years earlier. But he was still affected by the stigma of Hauser’s transgressions. 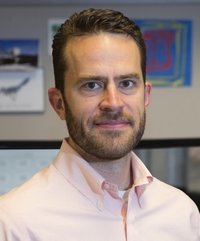 Stevens, now at the University of Nebraska-Lincoln was looking for work at the time. “I know of at least one position in which the Marc Hauser situation was discussed, and I was not interviewed,” he says, though he cannot confirm whether the former led to the latter. He also noticed citations to his papers begin to level off.

Stevens’s experience is borne out by findings in a working paper by Katrin Hussinger and Maikel Pellens from the Centre for European Economic Research. Their work indicates that the ripple effect of scientific misconduct extends far beyond the perpetrators to innocent prior collaborators like Stevens.

The analysis is based on misconduct cases adjudicated by the US Office of Research Integrity, which oversees research funded by the National Institutes of Health and the Public Health Service, between 1993 and 2008.

During that period, there were 36 cases of misconduct resulting in at least one retraction or correction to papers indexed by PubMed. These represent “the more egregious cases” of scientific misconduct, says Pellens and include data fabrication, falsification and plagiarism.

Hussinger and Pellens modelled the citation penalty experienced by the 36 researchers, as well as 856 of their prior collaborators, who were not involved in the fraudulent research. Scientists guilty of misconduct experienced a drop of 26% in the number of citations that accumulated in the aftermath of the misconduct finding — their aggregate citations. Prior collaborators were also penalised with an 8.6% decrease in aggregate citations.

Former collaborators who had accumulated fewer citations at the time of the misconduct finding were worse affected. Those in the lowest quartile suffered a 34% drop in aggregate citations, compared to a negligible reduction for those in the highest quartile.

The main driver of the effect, according to Hussinger and Pellens, is stigma. Being associated with a misconduct case is enough to taint a researcher’s work.

The findings could discourage scientists from speaking out if they come across transgressions of former collaborators, says Pellens, because they fear being stigmatised. “It’s a reputations game,” says Vincent Larivière from the University of Montreal, who has investigated the effects of retractions on errant authors and their innocent co-authors. “You gain, from a reputation point of view, when you work with someone prestigious, but it cuts both ways.”

Stevens’s approach to the situation was one of damage control. “I had to address this head-on in my cover letters,” he says, and he had his referees do the same in their letters of recommendation. He has since adopted a more “hands-on” and open approach to his work, double-checking colleagues’ analyses, posting data to his website and demanding a clear paper trail from his students.