The small university stands out for its citation impact relative to its size. 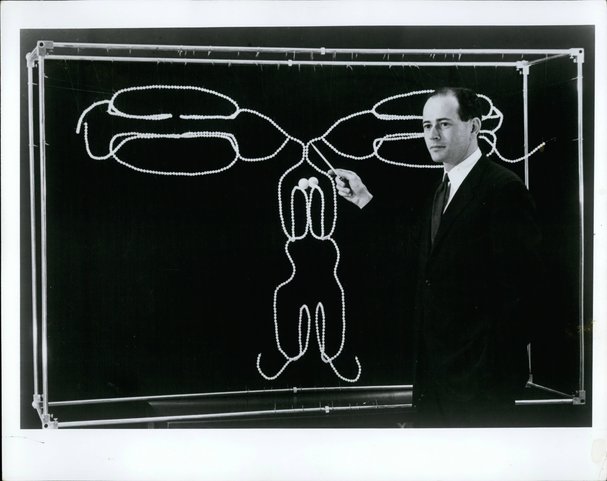 Rockefeller alumnus, Gerald Edelman, received the 1972 Nobel Prize in Physiology or Medicine for revealing the chemical structure of antibodies.

Almost a third of the papers published by The Rockefeller University between 2013 and 2016 were in the top 10% of highly cited articles, according to the CWTS Leiden Ranking 2018. The university published the most highly cited papers relative to its size in all the citation metrics on offer — the top 50%, 10%, 5% and 1%.

During the period of assessment, it produced a total 2,799 papers, amounting to a fractional score of 1,002 — the bulk of which was in the biomedical and health sciences.

Leiden University’s annual ranking assesses the scientific performance of 938 universities in 55 countries or regions using several bibliometric indicators, including publication count, citations and collaboration. The latest figures were published on 16 May 2018.

Universities are ranked based on their contribution to articles and review papers in the Web of Science database in 2013–2016. The dataset only includes publications in English-language journals that have an international scope and reference other established journals.

Citation scores tally the number and proportion of papers that have been highly cited compared to other papers in their field, excluding self-citations. Collaboration indicators look at papers with co-authors in other institutions, such as in other countries and with industry.

In absolute terms, Harvard University was the most prolific and frequently cited institute on the list. Researchers at Harvard published 71,634 articles in 2013–2016, accumulating a fractional score of 33,045. About 22% of Harvard’s contribution was in the top 10% of highly cited papers, compared to 32% of Rockefeller's contribution.

Rockefeller and Harvard are among 37 universities from the United States in the top 100, ranked by their total fractional score. Among others present are 21 Chinese institutions, six from the United Kingdom, and five or fewer institutions each from more than a dozen other countries or regions.

Harvard’s scientific might does not extend to all fields. Chinese institutions account for nine of the top 10 institutions in physical sciences and engineering, as well as in mathematics and computer science. In first place on both lists is Tsinghua University.

But when it comes to working with international partners, researchers at King Abdulaziz University in Saudi Arabia seem to have mastered the art, with 91% of their papers including a co-author in another country. Two other universities in the kingdom are among the top five most internationally collaborative.