Indian researchers have so much chemistry 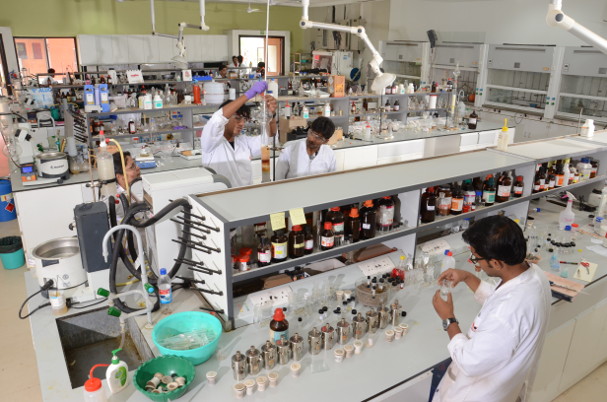 Researchers in a lab at IISER Pune, a research and teaching institute with focus on undergraduate education.

India’s science community has long had a passion for chemistry and the love shows no signs of abating. Between 2012 and 2015, the country’s contribution to publications in the field grew by 35%. Chemistry made up more than half of India’s scientific contributions to the index in 2015.

The recent surge in activity can be traced back to changes made in 2008 when a new overarching funding body, the Science and Engineering Research Board (SERB), was established under the auspices of the Department of Science and Technology.

Although total funding for the field has not significantly increased, the advent of SERB has brought much needed coordination and accountability, says leading theoretical chemist, Debashis Mukherjee. Much of the funding is now distributed through a competitive grant system. “The quantum of funding has not increased all that much but it is being spent more meaningfully”, says Mukherjee. This has coincided with a growth in the number of chemists, as well as the increasing contributions in chemistry by scientists from other fields. 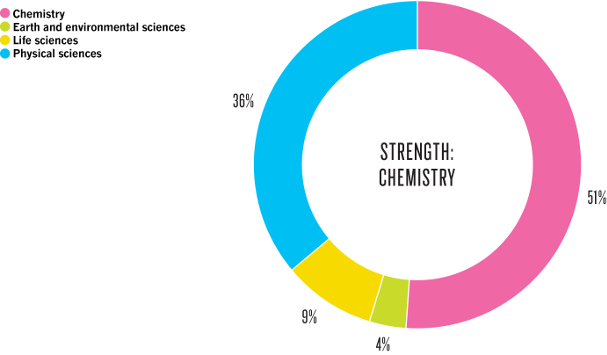