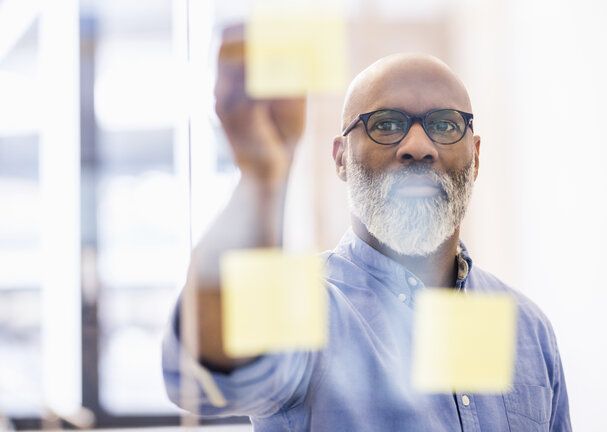 On average, senior academics publish papers at around the same rate as their junior colleagues, and produce significantly more books and book chapters, a new study finds. They do, however, author fewer conference proceedings papers.

The study, published in Scientometrics, was prompted by comes in response to questions raised over the productivity of older academics and whether a mandatory retirement age should be enforced, says co-author Anthony Olejniczak.

“What I really hope is that when folks want to make statements about senior scholars’ research productivity, they can do it in a little more nuanced way,” says Olejniczak, director of the Academic Analytics Research Center in Columbus, Ohio.

Academic institutions have historically employed relatively more people over the age of 65 than the general workforce does, according to 2016 research conducted by Brian Kaskie, a researcher in health management and policy at the University of Iowa.

Between 2000 and 2010, the proportion of professors aged 65 and older nearly doubled in the United States, the research found, and their median age surpassed all other occupational groups during that time.

While salaries tend to increase with age, corresponding increases in productivity are less certain, Kaskie writes.

To investigate, Olejniczak and his colleague William E. Savage, also from Academic Analytics, used the Academic Analytics commercial scholarly database to evaluate the publication histories of 167,299 faculty members at US institutions who were either professors, associate professors or assistant professors working in the biological sciences, physical and mathematical sciences, social and behavioral sciences, business, engineering or humanities between 2014 and 2018.

The study found that researchers working in business or the social and behavioural sciences usually experienced a peak in publication numbers within 10 years of attaining their final degree, followed by a slight drop in the years that followed.

In the STEM fields, researchers’ journal article output typically increased up until 12–15 years after their last degree. At this point, their output stayed relatively stable for the rest of their careers.

Trends in the types of publications produced over the course of the researchers’ careers could reflect a shift in focus, the paper states. “In the three STEM fields we examined, book publication activity increases over the course of one’s career as journal article and conference proceeding publications gradually decrease, suggesting a change of focus on the means of knowledge dissemination as STEM scholars age.”

Previous work by Yves Gingras, a historian and sociologist of science at the University of Quebec in Montreal, Canada, who was not involved in the study, came to a similar conclusion.

A study on university professors in Canada co-authored by Gingras in 2008 found that the average number of highly cited papers and those published in high-impact journals actually increases from age 50 until retirement.

Gingras says a key limitation of the Scientometrics study is that it allocates each co-author on a manuscript equal credit, despite the fact that, in several fields, the first and last authors do most of the work.

Daniele Fanelli, who studies research misconduct and bias at the London School of Economics and Political Science, agrees, noting that professors are often involved in several research projects at once, providing oversight on the direction of the work without contributing much to the resulting papers.

By contrast, early-career researchers are typically responsible for planning and executing experiments, which can take months or years to complete.

Olejniczak says the study data did not include author lists. In any case, the issue of fair credit needs to be resolved across disciplines to enable more reliable insights, he says. “Even with access to those data, it’s not clear that it means the same thing across disciplines, or even within sub-fields within the same discipline."