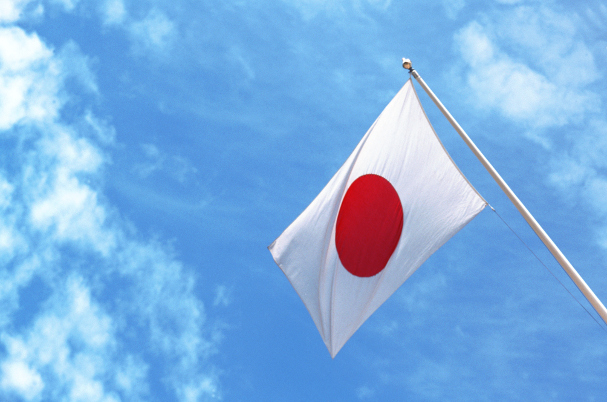 Japan’s performance in the Nature Index tells two stories. On one hand, the country sits among the top five nations producing the greatest amount of high-quality research in the natural sciences. And yet, on the flip side, Japan’s output over the past three years continues to decline. As part of a supplement focused on Japan, we spoke to two of the country's eminent research leaders. This transcript has been lightly edited for length and clarity. 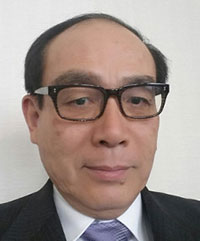 A: Since 2000, the government has slashed basic research funding, such as Management Expenses Grants, which underpin research activities, and has instead increased the amount of competitive grants, which researchers apply for to fund specific projects. Despite these policy changes, Japan’s competitiveness is not growing. Looking at the past decade, Japan’s basic research has weakened. The government has failed to establish “dual support” for both competitive and basic research. That’s the biggest problem. Globalization is not the best solution to strengthen competitiveness.

Q: How do you evaluate the government’s recent science policy efforts?

A: The Ministry of Finance is beginning to sense a looming crisis. For example, in the fiscal year 2016 it decided to maintain the budget for the Management Expenses Grants at the same level as last year. This is the first time it has not cut these grants for some time. Also, the system to run the grants will be revised. In the past, this grant was provided to universities according to their size. But universities will now need to appeal for money on the basis of their research strengths and other objectives. Although we need to wait for a few years to see if the new system works. I hope things will move in a better direction.

Q: With regards to Japan’s science and research policies, what could the government do better?

A: There is nothing to gain if we stick to the concept of giving greater financial support to universities that already have strong research capabilities. Rather, we have to support a diverse range of researchers at various universities. It is still difficult to start new things in Japan, especially at a time when the country isn’t growing rapidly. But in other countries many new research areas are emerging. We need more funding that allows researchers to explore their curiosities without the fear of failure. Otherwise Japan will decline further. 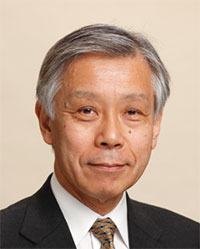 Q: What does Japan need to do to regain its presence as a research stronghold?

A: The government is working hard to reform systems, but their efforts seem to be short-sighted. We need a big picture to make Japan harmonize with the world. For example, it is essential to strengthen English-language programs, but the government is looking at only numbers, such as key performance indicators. Japan needs to create a system which evaluates education based on “outcomes,” or whether universities succeed in producing personnel who are excellent in their careers.

A: Japan’s educational system functions in a uniform manner. Most students enter university at the ages of 18-19, and over 90% of them graduate in four years. That’s very different from the US and Europe, where age doesn’t matter. Companies then start to recruit graduates at the same time and the possibility of being promoted comes up when they reach a certain age. They are under pressure to stay on the right track. In a society such as this, young people don’t see an incentive to put in extra effort to innovate. The problem persists across Japanese society, not just in the research community.

Q: Japan’s academia can appear stagnant, do you agree?

A: Yes. Breaking the stagnation requires people to move around, but there are few new posts available, particularly at regional universities. When the job market is shrinking, researchers choose to stay at universities where they graduated. There is also a social problem. For example, if a researcher moves from a national university to a private university and then transfers back to the same national university every 10 years, he wouldn’t receive sufficient retirement benefits. Japan’s system is designed to treat well people who stay at the same place for a long time. At a time when the economy is not growing, many people are afraid to move and risk sacrificing a comfortable retirement.