Many hours are absorbed by ‘shadow advising’ students and postdocs, but the role is disproportionately shouldered by minority groups, and not properly recognized. 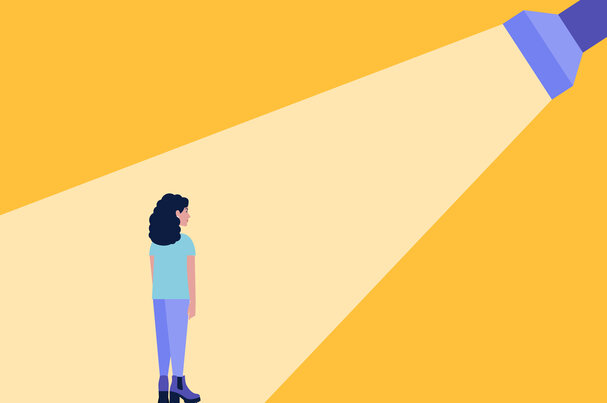 In August, Ethel Tungohan had a jarring revelation. She had been removed from a PhD student’s committee by their adviser because the project had shifted away from her area of expertise, migration policy.

It wasn’t until a few days later during lunch with colleagues that she realized the impact: hundreds of hours she’d spent advising the student on professional development and other topics in twice-weekly meetings over three years had been erased.

Tungohan tweeted about her experience: “Today, I learned about ‘shadow advising’, which refers to how women — usually woc [women of colour] — provide intellectual and emotional labour to students who seek them out but never recognize their labour by, say, putting them as supervisors or committee members. This happens a LOT.” 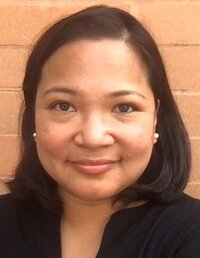 Within a day nearly 2,000 people had liked her tweet. “It hit people’s trigger points,” says Tungohan, a social-sciences researcher at York University in Toronto.

Shadow advising includes advisory tasks, such as mental health check-ins, crisis solving and career guidance, that a student may ask a researcher to perform outside the bounds of an official mentorship role.

The situation often arises when students or postdocs feel that their direct supervisor is not approachable, not willing or unqualified to advise them beyond the narrow scope of a research project, and so seek mentorship from someone else.

Shadow advisors frequently offer guidance and reassurance to underrepresented students on structural racism, imposter syndrome and micro- or macro-aggressions, says Tungohan, who hosts Academic Aunties, a podcast about the racialized and gendered spaces of academia.

Nadia Brown, a political scientist at Georgetown University in Washington, DC, credits much of her success to the shadow advising she received as a PhD student and junior faculty member. 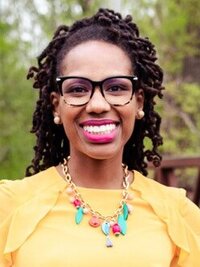 “I do it because others did it for me,” she says of the estimated 20 hours that she now spends on informal advisory work in a typical week, which includes counseling students about sexual harassment, and connecting students with similar underrepresented backgrounds across departments or campuses.

“It would be selfish not to do it just because I can’t list it on my CV or merit report," says Brown.

Researchers are calling for shadow advising to be recognized by institutions in recruitment, promotion and other academic evaluations.

As Nature reported in 2020, many Black and minority-ethnic academics are routinely asked to undertake extra, uncompensated work to address diversity issues at their institutions.

Known as cultural taxation, it’s one of the most significant occupational threats for faculty of colour, says JaDora Sailes, an education professor at Indiana State University in Terre Haute, Indiana, and colleagues in a 2018 study.

Shadow-advising work, too, is often unevenly shouldered among faculty and departments, says Tungohan. Women, people of colour and junior faculty members can be seen by students as more accessible, she says, so may be asked to take on unofficial mentorship roles more often. 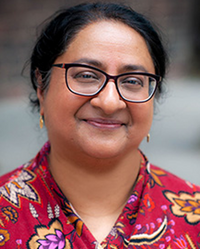 For example, women and people from minority ethnic groups are a richer source of scientific innovation than their white male counterparts, but are not recognized for it as rapidly, a 2020 study published in Proceedings of the National Academy of Sciences found.

“From an institution perspective, shadow advising hasn’t been trackable”, says Rebecca Pillai Riddell, associate vice-president of research and clinical psychologist at York University, but it should be “baked into the rubrics” for career advancement, she says. 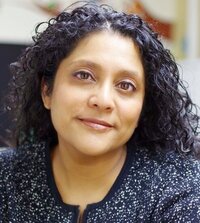 “Administrations have to make space in the annual-review and tenure and promotion processes for faculty to express they ways they engage in shadow labour,” agrees Wendy Smooth, associate dean of diversity, equity and inclusion at Ohio State University in Columbus. Institutions need to find ways to ensure that this work is measured and evaluated, she says.

In one example, the California State University system has an Assigned Time for Exceptional Service to Students policy, which states that teaching-workload hours can be awarded to faculty “for student mentoring, advising and outreach, especially as these activities support underserved, first-generation and/or underrepresented students”.

University-wide awards for distinguished mentoring, where student feedback could feed into the award evaluation, or mentoring certifications for those who go above and beyond, are other ways to give mentors recognition, says Smooth. 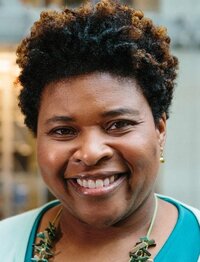 Kimberly Costino, dean of undergraduate studies academic affairs at California State University, Dominguez Hills, in Carson, runs a mentorship training initiative at her campus that includes a component to help department chairs understand how to equitably assign, recognize and evaluate mentoring work done by their faculty.

Pillai Riddell advises faculty to track their mentoring work by logging the hours spent with each advisee and the type of advising. Likewise, they can list the numbers of reference letters written, and grant and fellowship applications read, on their CV. 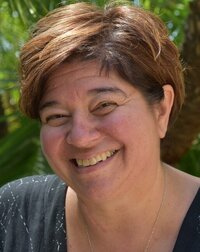 Academic researchers should also alert their department chair or supervisor when they add a significant mentoring activity to their schedules, such as extra student office hours, she says. “If it stays untracked, it stays in the shadows.”

Faculty should convert this accounting log into a narrative for their job, tenure, grant or award applications, and should ask to be added to thesis committees and as co-authors on publications when appropriate, says Pillai Riddell.

Brown says she would welcome more faculty training on mentoring. “Black faculty are not the only ones who can mentor people of colour,” she says. “Yes, there need to be spaces for people of colour in academia, but that doesn’t absolve everyone else from the work of informal mentoring.”