The benefits of showing your hand early. 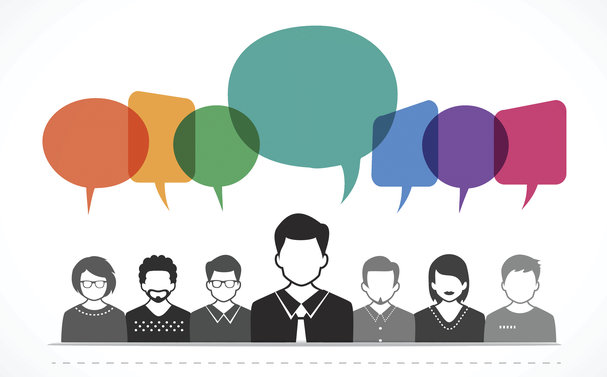 The benefits of posting new manuscripts on preprint servers go beyond speeding up the publishing process and making research more readily available.

A new analysis suggests that journal articles posted as preprints before their formal publication in a peer-reviewed journal attract more citations and online mentions than those without preprint versions.

A team led by Nicholas Fraser, a bibliometrics researcher at the Leibniz Information Centre for Economics in Germany, retrieved all 18,841 papers posted on the biology repository bioRxiv between November 2013 and December 2017, and matched them to articles that were subsequently published in peer-reviewed journals.

Fraser says the findings show that there is more to research impact than citations alone.

“When well-conducted studies are available early and shared with the right community, they can make a big impact online very quickly, regardless of the journal’s prestige or citation impact.”

Using data from Scopus and Altmetrics, the team compared citations and online sharing activity between three groups of papers: the preprints; their corresponding journal articles; and papers that had not been posted on bioRxiv before journal publication

They analysed 7,087 papers with preprints and the same number without preprints as a control.

When the researchers compared citation rates between bioRxiv-deposited journal articles and those that had not been uploaded to the repository, they found that papers with preprints garnered just under 7 citations per paper on average between 2013 and 2017, while those without preprints gained a much lower average of just over 4 citations per paper over the same period.

The citation boost continued for at least three years after journal publication.

The analysis – which was itself published on bioRxiv – found that papers that had been posted on the preprint repository eventually attracted more mentions in tweets, blogs and news articles on average than those published without a preprint.

It also revealed something about online audiences. While the average number of tweets and blog mentions were similar for the preprints and their subsequent journal articles, bioRxiv preprints attracted less coverage in news articles and Wikipedia pages.

This suggests that academics and those with specialist knowledge are more comfortable tweeting or blogging about a preprint paper than mainstream outlets, which may be reluctant to promote research until it has been legitimised by the peer-review process.