Bogus journals and their victims are widespread, study finds. 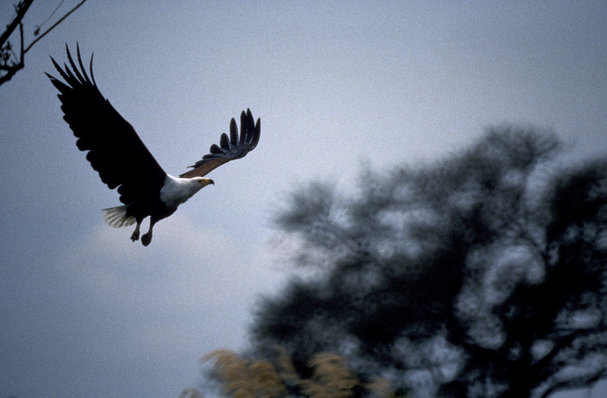 The advent of open-access publishing has made scientific literature more accessible, but it has also given rise to ‘predatory’ publishers — shady outfits that will reproduce just about anything that resembles a research paper, without the safeguards of peer review or quality editorial standards.

David Moher, a clinical epidemiologist at the Ottawa Hospital Research Institute in Canada, and his colleagues, set out to find where these journals come from, and who gets duped into paying them. He analysed close to 4,000 biomedical research articles in 200 journals from a list of predatory publishers compiled by Jeffrey Beall at the University of Colorado Denver (Beall’s List was shut down this year for reasons that remain unclear). The results, which Moher presented at the World Conference on Research Integrity in Amsterdam in May, were unexpected.

“There is a general view that predatory publishing is a problem of southeast Asia,” he says. “But we found that while low-income countries might have developed predatory journals, the global research community populates them.”

Few predatory journals revealed their place of origin, but of those that did, most were from India, the United States, and Canada. The locations of the corresponding researchers who submitted articles to predatory journals were also similarly distributed, with the majority based in India, closely followed by the US. Authors from Japan, Italy and the United Kingdom were also common.

Of the small fraction of articles that reported a funding source for the research, the US National Institutes of Health was the most prevalent funder of research published in the predatory journals.

The scope of the problem is bigger than most researchers assume, says Moher. “This is not just a problem of any one particular country.”

To help researchers distinguish between credible and bogus journals, Moher and his colleagues developed a list of 13 criteria, published in BMC Medicine in March 2017, which offers an objective and transparent method for distinguishing between credible and predatory journals. “People need a way to determine if an invitation is from a legitimate source,” says Moher. “Our approach is to use evidence, rather than individual opinion.”

Predatory journals stand out for several reasons, including poor grammar and spelling on a journal’s website; distorted or fuzzy images; and an emphasis on the Index Copernicus Value — an impact metric based on user-contributed data, which has been criticised for including many predatory publishers.

Article processing fees that seem too good to be true are another red flag, says Moher. Legitimate open-access journals tend to charge in the range of US$1,800–3,000 per article, he says, while many of the predatory journals identified charged less than $150. “If the article processing charge is very low, it’s probably a predatory journal,” he says

Michael Brown, an astronomer at Monash University in Australia who has written about predatory publishers, welcomes Moher’s criteria as a tool for scientists to make a decision about whether a journal is predatory. He suggests that some of the criteria, such as spelling errors on websites, could be performed by a computer algorithm.

He is concerned that some of Moher’s criteria might flag some legitimate journals from lower middle-income countries, such as India, while missing predators in Europe and North America that appear more professional. To avoid this, Moher says researchers should look at more than one criteria. “Examine all of them together and try and get a gestalt as to whether a journal misses the mark on one or several,” he says.