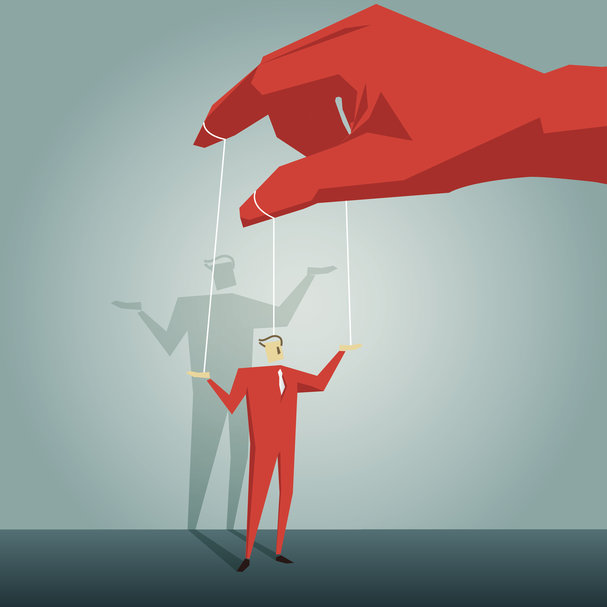 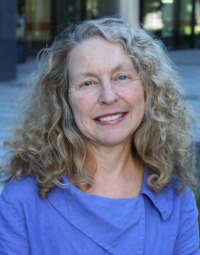 Academic researchers are usually excluded from data analysis in industry-funded clinical trials, a study of 200 recent trials has found.

Collaborations between academic researchers and industry on clinical trials are common, but often problematic. While academics are expected to bring methodological expertise and trial participants, and industry partners supply the funds, their respective roles are not always clear cut.

“These relationships are often described as ‘independent’ of the funder, but it’s important to know whether they are truly independent,” says co-author Lisa Bero, a pharmacologist at the University of Sydney.

The research published in The BMJ outlines earlier studies showing how the roles of academics in clinical trials can be compromised: they can be listed as honorary authors only to boost the scientific credibility of published trials, or industry funders can shape trial design and reporting according to commercial interests rather than those of the public.

In rare cases academics are free to carry out an industry-funded trial independently. But the new analysis found that in the majority of trials published in top medical journals, the balance of control rests squarely with the industry partners.

To gain a clearer picture of how academic and industry collaborations work, Bero and her team analysed 200 of the most recent industry-funded vaccine, drug and device trials published in leading medical journals worldwide. The researchers also surveyed the lead academic authors of each trial about their experience working with industry funders on the trial’s design, conduct, reporting, and data analysis.

While the results showed that both academics and funders collaborated on the design, conduct and reporting of the trial, academics were left out of data analysis. In 70% of the trials analyzed in the study, data analysis was left in the hands of funders and contract research organisation employees. Academics also did not have access to full datasets. Academics were left to conduct the trial independently in less than 5% of the industry-funded clinical trials included in the study.

Bero says that blocking academics from accessing full datasets can lead to industry partners cherry-picking the data, which skews the findings. It also creates reproducibility issues. “An incomplete understanding of the analysis makes it almost impossible to replicate,” says Bero.

When the team surveyed the lead authors, only 33% reported that they had the final say on a trial’s design. Although most of the survey participants said that industry collaborations were beneficial, they also said that they often disagreed with the funder on trial design and reporting. Other drawbacks of working with industry funders included a loss of academic freedom and delays in publishing results.

Although academic researchers often face pressure from their funders and institutions to accept industry funding, Bero says to improve the reliability of clinical trials they must demand full control over a trial’s design, analysis, reporting and data ownership.

“Achieving true independence from the funder will ensure that all decisions about how a trial proceeds is based on the interests of the patients, and not commercial considerations,” says Bero.

John McNeil, an epidemiologist at Monash University, says that industry influences the design of most industry-funded studies, and it would be “naïve to expect that no commercial interest is involved”. But if the many important questions of public interest in clinical practice are to be addressed, “public funds are the only option", he says.

There are more than 285,000 registered clinical studies underway worldwide, with around 54% investigating pharmaceutical drugs.