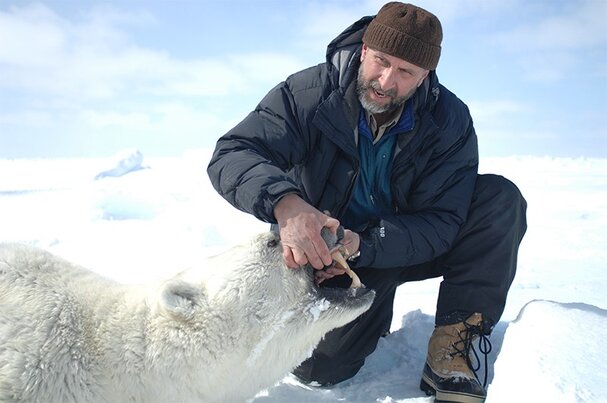 The estimated 16,000 polar bears living on Canada’s coastlines make up roughly two-thirds of the global population. Of great interest to scientists as indicators of Arctic ecosystem health, these bears are particularly vulnerable to the disruptions of a warming climate, which affects the sea ice they depend on for hunting and breeding. But owing to the danger, high cost and logistical obstacles involved, only a handful of researchers can study them in the field each year.

One of the most difficult challenges, says Andrew Derocher, a wildlife biologist at the University of Alberta in Canada, is finding them. While a helicopter pilot hovers 60 to 70 metres above Western Hudson Bay in northeastern Canada, home to one of the most accessible polar bear populations in the world, a biologist scours for tracks.

It’s painstaking work, and in unpredictable weather, it can be extremely risky. “It’s the most gut-wrenching type of helicopter flying you can do,” says Derocher, who has been studying polar bears for almost 40 years.

In April, Markus Dyck, a senior biologist with the government of Nunavut in northern Canada, and two crew members died in a helicopter crash while tracking polar bears. The cause of the crash is under investigation.

Researchers are having to adjust to the rapid decline of polar bear numbers in some locations. An aerial survey of Western Hudson Bay in 2018 recorded fewer than 850 bears, down from about 1,200 in 1987. Derocher says he used to be able to locate three bears per helicopter hour, but lately he’s lucky to find one.

When a polar bear is spotted, a shooter will tranquillize it from the air, and a biologist and their partner — often a graduate student — will have a couple of hours to reach it, attach a satellite collar or other tracking device and take body measurements before it wakes up. Survival gear and a shotgun are essential, says Derocher. “I’ve never had to shoot a bear, but I’ve fired a lot of warning shots.”

To protect Canada’s northern communities from COVID-19, most polar bear researchers have been unable to continue their fieldwork through much of 2020–21. It’s been a major setback to a long-term monitoring project in Western Hudson Bay, run by Environment and Climate Change Canada (ECCC), a federal government department in Toronto. For the first time in 20 years, the team could not deploy new tracking devices on bears in the field.

One way researchers have progressed their work during the pandemic is by analysing fur and tissue samples provided by Indigenous hunters in Nunavut, a territory that extends across most of the Canadian Arctic. It’s a powerful data set to understand polar bear diets and genetics, says Greg Thiemann, an ecologist at York University in Toronto.

The effects of the pandemic are starting to subside. In a warm week in September, Thiemann and David McGeachy, a wildlife technician at ECCC, returned to Hudson Bay to set tracking devices on 19 bears, including hair-mounted satellite tags provided by Polar Bears International, a non-profit organization in Winnipeg.

Polar bear researchers in Canada depend on federal funding and logistical support. The Polar Continental Shelf Program (PCSP), for example, allocated by Natural Resources Canada, is crucial, says Derocher. “Without PCSP, I’d have given up on the Canadian Arctic long ago.”

Derocher received roughly Can$800,000 (US$641,308) in grants from the organization between 2004 and 2019. Since 2014, the PCSP’s annual budget had plateaued at around Can$12 million. The programme is now anticipating Can$21 million per year for the next three years to support, among other things, training and employment for Canada’s Indigenous people.

Still, polar bear research is an expensive business and the funding climate remains worrisome, says Derocher. He estimates that 60 hours of helicopter time — about what he needs per project — costs roughly Can$180,000, of which PCSP funds could, at best, cover up to two-thirds. 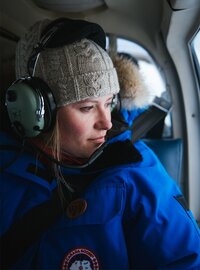 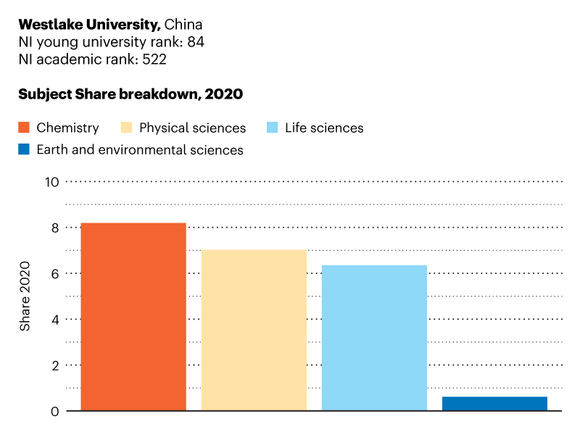 Derocher says he has to make up the difference with piecemeal grants from the Natural Sciences and Research Council of Canada, and other increasingly scarce funding sources. “It’s an ongoing struggle,” he says. “All in all, Canadian Arctic research is waning.”

Alysa McCall, a scientist at Polar Bears International, sees first-hand the effects of this on young researchers hoping to break into the field. McCall had her first polar bear tagging expedition in 2011 as a 23-year-old graduate student at the University of Alberta, and since then has participated in multiple expeditions, including one that tracked long-distance swims by polar bears in response to diminishing sea ice (N. W. Pilfold et al. Ecography 40, 189–199; 2017).

She wishes more scientists could experience the challenges and rewards of polar bear fieldwork.

“We get so many e-mails from students and professionals from all over the world who want to get into polar bear [research],” says McCall. “It breaks our heart every time, because there are so few opportunities.”