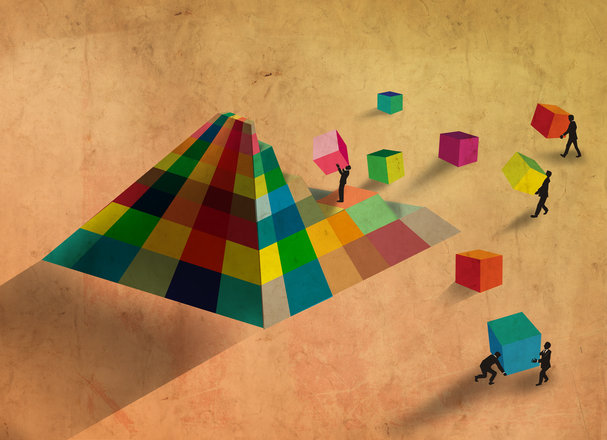 Since 1991, internationally co-authored papers have increased ten-fold in the most advanced countries and twenty-fold among the BRIC group of emerging countries (Brazil, Russia, India and China). These international works are also more likely to be highly cited.

But is the rise of international collaboration pushing contemporary science into new frontiers? We assessed whether international research tends to be novel and found, surprisingly, that it does not. 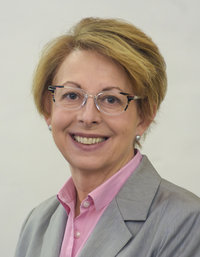 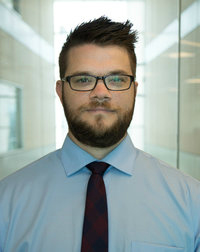 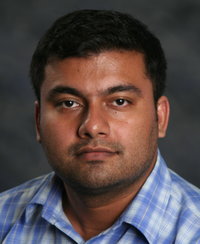 New ideas form the building blocks of advances in scientific research and technological development. They fill gaps in our understanding of the world and expand the bounds of human knowledge, often leading to technologies that enhance the quality of life.

But while novelty is highly valued in scientific research, it is difficult to measure. Scholars suggest novelty might be found in the combinations of formerly unrelated concepts, such as Thomas Edison’s ‘electric candle’ and Henry Ford’s ‘horseless carriage’. Building on deep expertise, and splashing in the ‘new’, says Brian Uzzi at Northwestern University, is critical to achieving innovation and impact — exemplified by works such as Charles Darwin’s The Origin of Species.

Uzzi and his colleagues (including one of us) recently presented a way to search for and measure such unconventional and atypical forms of knowledge by looking at paper reference lists. The analysis involved measuring the frequency of paired combinations of article references and comparing the observed frequency to those expected by chance. Unlikely co-occurrences represent a unique recombination of ideas — the nexus where existing knowledge is forged into new ideas. This approach is useful for large-scale analysis of novelty and conventionality in bibliometric databases.

We applied this method to internationally collaborative articles, expecting them to fall into the atypical sweet spot: highly novel, with a strong conventional base. After all, international work is more highly cited by other scholars. Given heterogeneous national affiliations of authors co-producing scientific research, we hypothesized that such work would also produce more novel combinations.

Using several regression techniques, we analysed roughly four million papers in the Web of Science database between 2001 and 2005, to determine the relationship between the number of countries listed in the author line and measures of novelty, conventionality, and atypicality characterized in reference lists.

We consistently found that the more countries listed on a paper, the higher the conventionality score and the lower the novelty score.

And we were able to do something that is relatively rare in social sciences: we could corroborate the findings in two datasets. Replicating the study using Scopus data, as well as using a slightly different measure of atypical output, revealed the same findings.

Regardless of the dataset, the specific method of analysis, or the inclusion of various control variables, we consistently found that international collaboration tended to be more conventional.

There are several possible explanations for the lack of novelty in internationally collaborative papers, but perhaps the most convincing reason is sociological, reaching back to the earliest 'science of science' scholars, including Robert Merton and Michael Polanyi. The more highly reputed the scholar, the more likely they are to be working at the international level. Merton said, those with big reputations work to retain them, rather than ‘make’ them. We see this as a convincing explanation of why international results might lean towards conventional rather than ‘risky’ or novel work.

Consider some alternative explanations: higher transaction costs, a reliance on information technologies, and the need to use English as a common language. Polanyi viewed all of these as restricting the sharing of tacit knowledge, which enriches science. These may be limiting factors, but they do not explain the higher citations to international work.

Policymakers and programme managers tend to favour international collaboration in funding decisions — in big science, of course, but also in investigator-driven work. As more elite scientists have reached abroad, funding has followed. However, the findings here suggest there could be losses of creativity and novelty in international research collaboration. Funders might want to look more closely at the composition of the international team, to favour those projects with emerging leaders who seek to push the frontiers of knowledge, those who can form flexible teams, and those who can work across disciplines to recombine knowledge in creative ways.

Travis Whetsell is a science policy analyst based at the Department of Public Policy & Administration, Steven J. Green School of International and Public Affairs, Florida International University, US.

Satyam Mukherjee is an information scientist at the Department of Operations Management, Quantitative Methods and Information Systems, Indian Institute of Management, Udaipur, India.