Gender proportions in medical schools are almost equal, but disparities persist further up the ranks, a new tracking tool reveals. 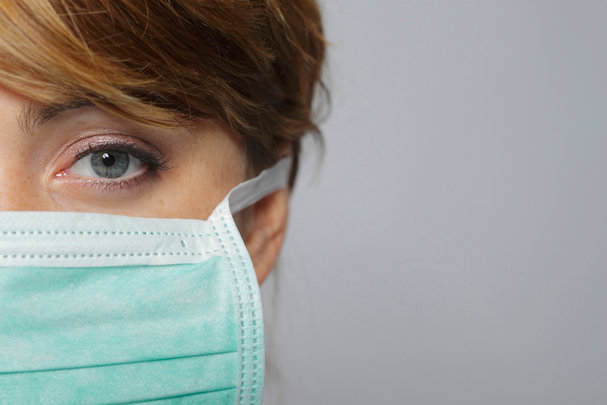 More women have entered the medical profession in the past two decades, tipping the scales towards greater gender balance in the field. Despite this progress, the proportion of female chairs and professors in academic medicine remains low, even in fields that are traditionally female-dominated such as obstetrics and gynaecology.

In several countries, including the United States and the United Kingdom, the number of female and male students graduating from medical school is almost equal. In Germany, 60% of all medical students in 2013 were women.

These are the findings described by a new index tracking female career advancement in academic medicine published in the Journal of Occupational Medicine and Toxicology.

The new tool could be used to measure the success of promotion strategies, funding lines and female mentorship programmes, which aim to create more gender balance.

David A. Groneberg, co-author and director of the Institute of Occupational, Social and Environmental Medicine, Goethe University, Frankfurt, told Nature Index that the tool could be used by female researchers when planning their careers towards the top of the academic ladder.

He uses scientific publishing as an analogy. “Instead of simply looking at the percentage of female authors, we also assess the chances of women being the first or senior author,” he says.

To construct the new index, Groneberg and his colleague Dörthe Brüggmann used data from the Federal Chamber of Physicians and the Federal Statistical Office of Germany to track the career progression of female and male medical students over 15 years.

The researchers compared the gender ratios in obstetrics and gynaecology with those in the ear, nose and throat field.

But at the chair level in each specialty, female participation plummeted, with ratios of 0.105 in obstetrics and gynaecology and 0.1 in ear, nose and throat in 2013.

As obstetrics and gynaecology tends to attract a higher number of female physicians than other fields, the researchers integrated the gender ratio of specialized physicians as a correction factor into the final index.

The final ratio was 0.044 for obstetrics and gynaecology in 2013, revealing an even greater gender imbalance in the field when the attraction factor was corrected. The corrected picture for women in the ear, nose and throat field was better, with a ratio of 0.113.

In addition to describing gender imbalance at different career stages in academic medicine, Groneberg says the index could be used to examine annual gender equity trends in different countries.

But, Cassidy Sugimoto, associate professor of informatics at Indiana University, Bloomington, says that the new index needs to cover a longer time period to get a better picture of female promotion patterns. Even so, the index represents an important step, Sugimoto says.

“Indicators are known to change behaviour, and I celebrate indicators that draw attention to systematic imbalances,” says Sugimoto.