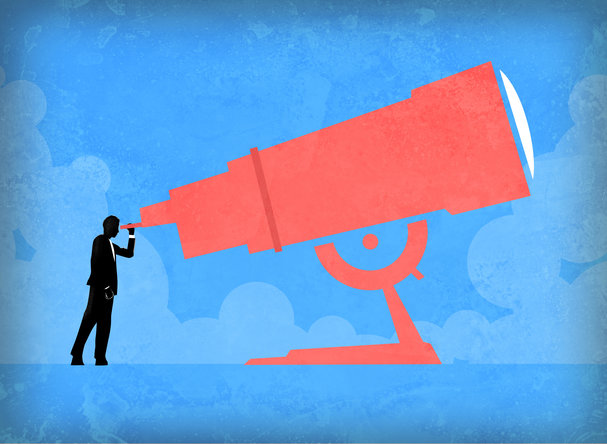 The journal Cortex is introducing a new article type to rescue researchers from the curse of travellers: that in the rush to reach the destination, much of the journey’s interest is overlooked.

In a November editorial introducing 'Exploratory Reports’, editor, Rob McIntosh, explains that the journal’s aim is to provide a “high status” venue for open science with “an editorial team and reviewing process attuned to exploratory approaches”.

“Exploratory work is vital to the formation of ideas,” says McIntosh, a cognitive neuroscientist at the University of Edinburgh. Discovery often begins with researchers looking for patterns without knowing exactly what they expect to find. But the culture of scientific publishing “creates a pressure on authors to repackage exploratory work as if it were confirmatory, in order to be published in the best journals.”

His hope is that authors will feel empowered to explore their data, showing their analyses as fully and openly as possible. Editors, he explains, will be less concerned by arbitrary cut-offs for statistical significance, but will want to know how sensitive the observed patterns are to the parameters they choose for analysing it.

McIntosh concedes that the kind of articles he has in mind could easily exist within a standard research paper. “The main distinction,” he says, “is that these are openly exploratory, where this may not always be obvious, and may even be concealed, in a standard article. The exploratory banner also empowers readers with full disclosure about how the evidence was obtained.”

In 2013, Cortex introduced the 'Registered Reports' format, where authors submit their methods and analysis plan for peer review before the results are known. Reviewers can suggest changes at this stage. But acceptance by the editor means that the journal commits in principle to publishing the paper regardless of the results.

“We introduced Registered Reports as a way for researchers to pursue hypothesis-driven studies, free from the influence of publication bias and the pressure to produce novel, positive results,” explains Chris Chambers, the Cortex editor who pioneered the format.

“Selective reporting of certain results — whether by journals or by researchers — is a major cause of irreproducibility in social and the life sciences. Registered Reports reward researchers not for the results they produce but for the transparency and rigour of the research they conduct, aligning the needs of the scientific community with the career needs of individual scientists.”

Submissions of Registered Reports are now taken by 80 journals including Nature Human Behaviour, published by Nature Index’s parent company. The evidence, Chambers says, is that they are being cited above the impact factors of their host journals.

“For me, Exploratory Reports and Registered Reports are the yin and yang of scientific research,” says Chambers. “We need to celebrate the highest-quality science in both exploratory and confirmatory modes.” He says the goal is to ensure that science “transparently self-corrects as it advances”.

Not everyone is convinced, however. Sophie Scott, a cognitive neuroscientist at University College London was a critic of Registered Reports and is sceptical of the new format. “My reservations, and those of a great number of my colleagues, remain that this is a highly restrictive and limited perspective on the scientific method. I don’t feel we should be trying to fit everyone into one box (pre-registered) or another (exploratory).”

“In the end,” she says, “the value of the different report formats will be, as with all of science, decided over time. The value of any one paper is not apparent in advance, and nor would we expect it to be.”