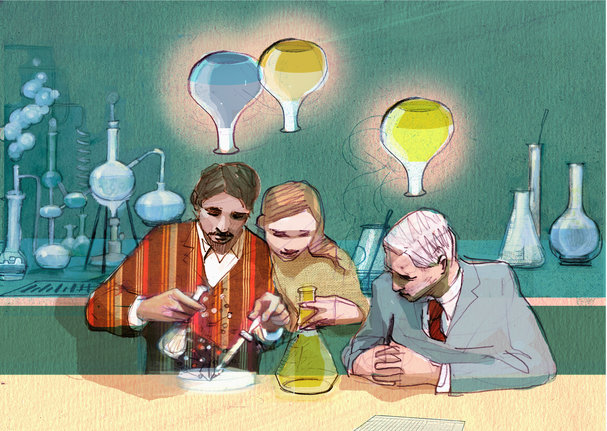 Scientists who collaborate locally publish more papers and are more highly cited than those who engage in long-distance relationships, finds a recent study of more than 16,000 academics employed at Italian institutions. The analysis, published in the Journal of Informetrics in November 2017, looked at almost 31,000 scholarly papers published between 2001 and 2012. 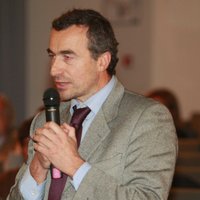 Many researchers have reported on the global rise in collaborations, but only a few have looked at its effect on productivity. The Italian study is the first to test the two-way link between collaboration, measured by the number of co-authors and their affiliations on a paper, and productivity, measured by the number of publications a researcher has produced, and the citations their work has yielded.

The discrepancy could be due to the use of a technique called ‘fractionalized counting’, says Cassidy Sugimoto, an information scientist at Indiana University Bloomington, who recently co-authored a paper which showed that scholars who migrate and travel are cited more often than those who don’t. The method involves dividing credit for a paper equally among co-authors; for instance, three co-authors of a study would each be given a fractional count of 0.33. Previous research, Sugimoto says, used ‘full counting,’ which assigns each co-author a full count of 1.

The Nature Index also uses fractional counting to divide credit among co-authors of collaborative papers, deriving a weighted fractional count (WFC) for institutions and countries. An analysis of the articles published in the high-quality journals tracked by the index found that international papers have more than three times the number of institutional affiliations than domestic papers.

“Given that most research evaluation exercises focus on the full production of an individual or disciplinary unit, the use of fractionalized counting (while methodologically sound) may not be of particular policy relevance,” says Sugimoto.