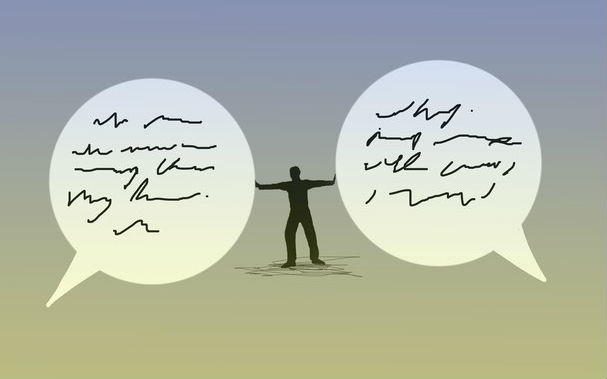 Learning to accept criticism is an important skill for researchers navigating the peer-review process. But what happens when the feedback is unhelpful, rude or downright toxic?

Linda Beaumont, an ecologist at Macquarie University in Australia, is no stranger to a harsh review.

“One reviewer of a submission bluntly wrote, ‘I can’t believe the authors used this approach. This paper shouldn’t be published,’” says Beaumont. “Two sentences. I was gobsmacked.” 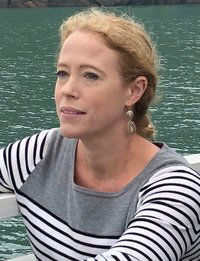 But when one of her PhD students received a similarly cutting review, Beaumont knew it was time to speak out.

In August 2019, she published a comment in Nature calling for clear ethical guidelines for peer-reviewers. She adds that editors have a role to play in addressing damaging feedback before it reaches the authors.

Nature Index spoke to Beaumont about how peer reviewers can keep their feedback constructive, and how authors should respond when they don’t.

What’s the difference between constructive criticism and toxic comments in peer review?

Linda Beaumont: It’s not constructive when it gets personal, such as telling the authors they’re silly, they have no idea what they’re doing, or what they’ve written is complete rubbish.

For it to be constructive, reviewers need to point out the specific flaws in the paper and how they can be addressed, backing their statements up with references.

It’s really important to demonstrate that you have expertise in your area of research, but you’re not putting forward an opinion, rather, insights that have been accepted and published previously.

The whole point of peer review is to advance and improve science by providing constructive criticism. Peer review may have its flaws, but it’s still the path that we follow.

How often do you come across unnecessarily harsh reviews?

LB: Of the roughly 50 papers and book chapters I’ve had peer-reviewed, I’ve received three reviews that were unacceptable in my mind. In my experience of being on editorial boards for several journals, around 6% of the reviews I have seen were not constructive.

What are some consequences of these types of reviews?

LB: It can have a serious impact on authors, particularly early-career researchers who might only have a couple of papers published.

One of my PhD students was recently on the receiving end of the rudest review I have ever read. She was so devastated that she didn’t show me for several days because she thought I was going to be angry with her, which is ridiculous.

When I read the comments, I was gobsmacked. You wouldn’t speak to a colleague face-to-face in that way.

Prior to that, one of my postdocs left research altogether because his experiences with peer review were so poor. It was such a waste to see someone so bright no longer wanting to do research because of a couple of bad reviews.

Poor reviews can also slow the whole process down, as it takes more time to address those kinds of comments.

LB: Many journals have guidelines and codes of conduct for peer-reviewers, but they often don’t place enough emphasis on being courteous and professional.

I have seen some journals that mention constructive criticism in their guidelines, but very few clearly outline the type of behaviour that is or isn’t acceptable, and they’re often difficult to find on journal websites.

There’s also a lot of inconsistency when it comes to how journal editors address inappropriate reviews.

At some journals, such as Science, the editorial board reserves the right not to pass unprofessional or uncourteous comments onto the authors. But others have policies that prevent the editor from redacting anything, and they are obligated to present whatever the reviewer has written to the authors.

What needs to be done to improve the ethics of peer review?

LB: Having a checklist of sorts would encourage peer reviewers to stop and consider whether their comments are helpful before they submit.

This could include things like confirming that the reviewer has maintained integrity and impartiality, has no conflicts of interest, and has been courteous and constructive.

I also think that terrible reviews need to be passed up the chain to the editors so that they can address them with the reviewer. It’s not appropriate to just let it sit.

How can researchers, particularly those whose careers are starting out, respond to an unprofessional review?

LB: I like to remind younger researchers that everyone receives a terrible review at some point in their career.

Often, early-career researchers feel powerless and that they’re at the mercy of someone else, and the potential humiliation can prevent them from taking action.

But it’s important to remember that they can appeal their positions. They can show the comments they have received and state that it is not an accurate review of their work.

By doing this, they can be assigned another reviewer to assess their paper.