At the Estonian Genome Centre, the geneticist and her team are investigating the impact of genetic variations on drug metabolism and adherence to prescriptions. 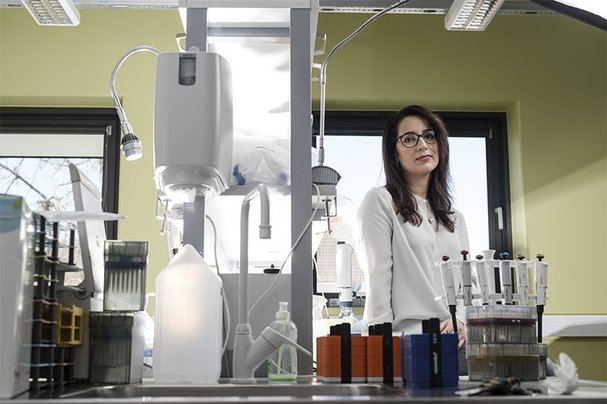 The Estonian Genome Center at the University of Tartu is one of the largest biobanks in Europe, containing biological samples and personal health information volunteered by more than 150,000 people, over 20% of the country’s adult population. This trove of data and materials is emblematic of Estonia’s ambitious personalized medicine programme and drive to be one of the world’s most advanced digital societies. It is a resource for genome-wide association studies to identify genetic variations linked with disease detection, treatment and prevention.

With a lot of excellent IT systems in place, and with genetic findings that could be used to improve health care, Andres Metspalu, director of the Estonian Genome Center, came up with a vision about five years ago for implementing personalized medicine to prevent common complex diseases. After a few years of studies showing the increased incidence of disease among individuals with a high genetic risk, the Ministry of Social Affairs decided to fund the biobank with €5 million in 2018 to increase the sample size with 100,000 new participants, and to launch the national programme for the implementation of personalized medicine.