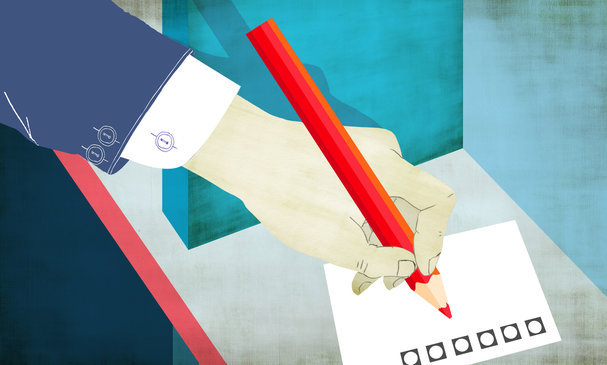 A new database aiming to clarify how peer review is conducted at different scholarly journals launched in March.

The free-to-use tool, called the Platform for Responsible Editorial Policies, or PREP, is a database with information on 360 journals. It aims to clarify the different ways peer review is conducted, including whether publications carry out peer review before or after they publish, whether they allow registered reports and how open their reviewing process is.

“Finding out what specific review model a journal is using is surprisingly difficult,” says PREP creator Serge Horbach, who studies research integrity at Radboud University in the Netherlands. “Authors are entitled to know what happens with their manuscript once they click the submit button.”

PREP lists whether journals disclose the identity of peer reviewers publically or to other referees during peer review, whether they use software to sift through papers to check for problems including plagiarism, statistical errors or image manipulation, and whether journals allow readers to comment on manuscripts on their websites. The researchers collated the information by surveying editors, asking about the editorial policies of their journals.

Horbach says he and his team will continue to contact journal editors urging them to add their journals’ policies to the database through this questionnaire. In return for doing so, the PREP team will give editors tailored advice advice and suggestions on how to improve their editorial processes, he says.

Peer review, which largely remains an unpaid labour, has long been considered under strains and stresses, with recent data showing that journal publishers are having to contact more referees on average to secure a few willing to carry out the work. Hundreds of papers have also been retracted for manipulated, rigged or compromised peer review such as through authors giving fake email addresses for experts or making up experts entirely.

PREP, which was funded by the Netherlands Organisation for Health Research and Development, isn’t the only database of its kind. Another database, Transpose, which now hosts over 3,000 titles launched last June, hoping to bring clarity to three main areas: journal peer review models, policies around sharing reviewing duties with co-referees, and rules around posting papers online as preprints or discussing results before publication.

“We at Transpose had been unaware of this initiative until now,” says Tony Ross-Hellauer, an information scientist at the Graz University of Technology in Austria. “In general this looks it could develop into a useful resource but given somewhat obvious overlaps with what we have been doing with our community project, we hope to find ways to avoid duplication going forward.”

Horbach acknowledges the overlap, but says the different databases complement one another. “We’re not aiming to compete with them,” he says. “The kind of information they get and we get resembles one another but is not entirely similar.”

Another database aiming to shed light on journal policies and encourage improvements was launched by the Center for Open Science in Charlottesville, Virginia, earlier this year. Journals are given a TOP Factor rating based on their commitment to transparency, reproducibility and openness. “Our objectives align,” says Horbach, but “we do not aim to assess which journals have a better editorial process.”

Jeroen Bosman, a librarian and scholarly communications researcher at Utrecht University in the Netherlands, welcomes the increase in choices for assessing journal practices. “Generally it is good that more information becomes available, providing insights and differences and changes in an aspect of scholarly communication that hitherto lacked transparency,” he says. “I am eagerly looking forward to seeing these databases grow and cover more journals.”