Japanese institutions mix it with the world's best 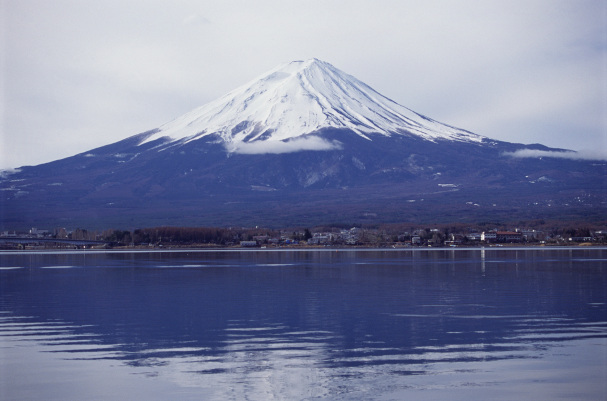 Japan's research performance is in decline, but the latest Nature Index data shows that its top universities still rank among the world's best.

Founded in the decade after Japan emerged from feudalism in 1868, the University of Tokyo has long held a leading position among Japanese centers of learning. Today, it’s a hive of research consisting of 10 faculties, 15 graduate schools, 13 research centers and facilities located throughout Japan. Among its scholars are eight Nobel Prize winners and one Fields Medal winner. To maintain its research output, the university relies on research grants and collaborative research with industry for about one-third of its budget. Out of its ¥23.5 billion Grants-in-Aid for Scientific Research from the state-backed Japan Society for the Promotion of Science (JSPS), over half is used to support fundamental research, and 16% goes to support young researchers. "Research today is ever more specialized and increasingly requires the efforts of teams working across disciplinary boundaries,” says Kazuo Hotate, executive vice president for research at the university.

Like the University of Tokyo, Kyoto University has produced a number of outstanding researchers since its establishment in the late 19th century – nine have won the Nobel Prize, including Shinya Yamanaka in 2012 for discovering that mature cells can be reprogrammed into so-called induced pluripotent (iPS) cells (described in the journal Cell – Yamanaka wrote about streamlining iPS research in Nature 2009). Today, Kyoto has 14 research institutes include the Center for iPS Research and Application (CiRA), where Yamanaka is director. Kyoto University has thus increasing joint projects with corporate partners as well as corporate-sponsored research, which now accounts for about 42% of the research budget. An example of the embrace of industry is T-CiRA, a 10-year collaboration between CiRA and Takeda Pharmaceutical Company, Japan’s largest drug maker, to develop clinical applications of iPS cells. “This culture of innovation is seen as being in tune with the city of Kyoto, where tradition combines with creativity to result in an environment fostering venture businesses,” says university spokesman David Hajime Kornhauser.

Osaka University is known for its immunology discoveries – emeritus professor Tadamitsu Kishimoto identified the immune protein interleukin-6, there in the 1980s. Today the university is trying to clear a path to immunology’s next frontier through the Osaka University Immunology Frontier Research Center (IFReC). Opened in 2007 as one of the Japanese government’s “globally visible” World Premier Institute research institutes, IFReC aims to broaden the scope of immunology research to include study of cells in the body and develop solutions to immune diseases including vaccine development. The staff of more than 20 researchers in the fields of immunology, bioinformatics and imaging, have elucidated links between the immune system and metabolic syndromes including lipolysis and gout, described in 2013. Director Shizuo Akira said the center had published more than 1,000 papers in a wide variety of immunology fields, almost 10% of them in high-impact journals. Akira, who studied in Kishimoto’s lab, said: “Our laboratory is actively involved in the determination of new subsets of macrophage and regulation of post RNA transcription. In 2016, I expect the robust achievements in these fields.”