International collaborations are rising, but not enough to put Japan on the global researcher circuit. 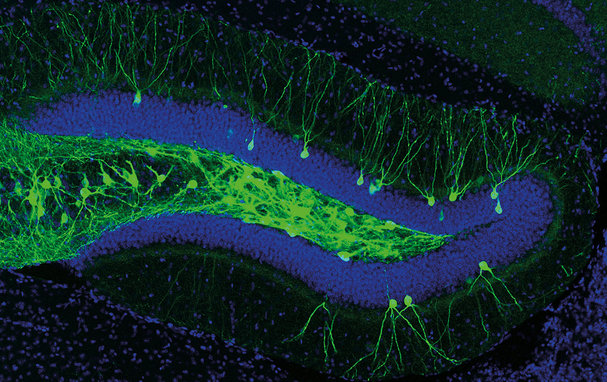 In 2013, for instance, researchers from the RIKEN-Massachusetts Institute of Technology (MIT) Center for Neural Circuit Genetics published a pepr in the journal Science on how they could manipulate cells in the mouse hippocampus to generate false memories. More recently, they have published papers on memory in Nature that offer potential clues about depression and Alzheimer’s disease.