In trying to thwart predators, the government is penalizing researchers who publish in genuine open-access journals. 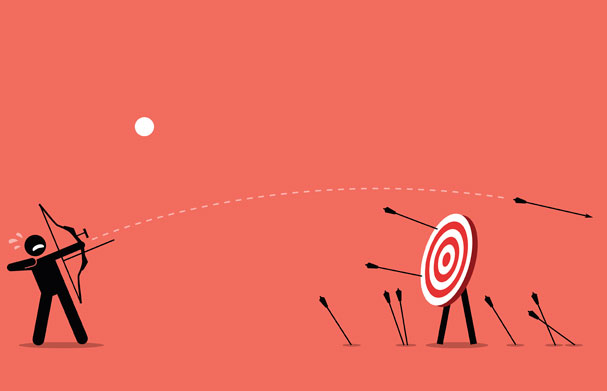 The Indian government’s attempts to stamp out predatory publishing are misguided, say researchers.

The decision to exclude from reviews for promotion any articles published in journals that charge a processing fee — standard practice for ‘gold’ open access — has outraged the scientific community. Although the initial circular only refers to a scientific institute funded by the Ministry of Human Resource Development (MHRD), scientists are concerned that it could eventually be extended to other institutes too. 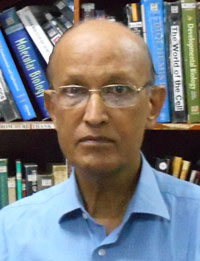 “A blanket ban on ‘paid journals’ is dangerously ill-conceived,” says Subhash Lakhotia, a zoologist at Banaras Hindu University. Policymakers should take a more consultative approach to decision-making, rather than going “with a knee-jerk reaction,” he says.

India has recently been at the centre of global investigations into the rise of predatory publishing. In September 2017, David Moher, a clinical epidemiologist at the Ottawa Hospital Research Institute, Canada, and his colleagues, conducted an analysis of 2,000 biomedical articles from around 200 journals judged to be predatory. Bogus journals were identified based on a set of 13 criteria, including poor grammar and spelling, no retraction policy, and the promise of rapid publication. The researchers found that most of the corresponding authors came from India, confirming previous surveys on smaller samples.

In December 2016, Gopalkrishnan Seethapathy and colleagues from the University of Oslo assessed more than 3,300 research articles published between September 2015 and February 2016 by Indian first-authors in 350 spurious journals. The journals had been flagged as predatory by Jeffrey Beall, a library scientist at University of Colorado, Denver, and curator of the popular ‘Beall’s list’, which was taken offline in early 2017 for unknown reasons. Beall has defined predatory journals as those that profit from gold open-access publishing “in a dishonest way.”

Seethapathy’s study, published in Current Science, found that private and government colleges in India contributed to more than half of the predatory publications, “followed by private universities, state universities, national institutes, central universities and industries.”

India’s University Grants Commission, which oversees university education and also funds the prestigious Indian Institutes of Technology and Indian Institute of Science, Bangalore, tried to tackle the problem in an announcement on 24 July 2017, which indicated that research publications in ‘paid journals’ would not be considered while evaluating scientists’ career progress at the National Institutes of Technology (NIT).

Journals that have a policy of levying processing, page, colour reproduction or open-access charges would automatically come under this category.

“Its wording is seriously flawed,” says Lakhotia. “This notification would nullify publications in most of the well-established 'non-predatory' journals in almost all disciplines, since charges of one or the other kind have become common practice for a large proportion of them.”

Earlier attempts by the UGC to tackle the problem of predatory publishing in India have been similarly misinformed. In January 2017, it released a list of approved journals, which was revised in June 2017. Some of the journals on the list were those marked as predatory on Beall’s list. 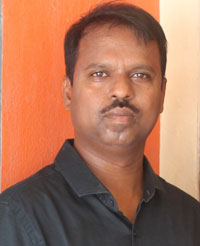 Government officials are not the only ones confused, says Sridhar Gutam, a plant scientist with the ICAR Indian Institute of Horticultural Research, near Bangalore, and convener of Open Access India, a community that advocates for open access, open data and education. Many researchers and academics in India equate all journals that charge an article processing fee, commonly known as an APC, as a predatory or questionable journal, he says.

One problem is a credit-scoring system that prompts university researchers to publish as many papers as possible before their promotions are due, which makes quick-publication predatory journals a tempting choice. What is needed is a competent assessor who can independently judge the quality of a paper, says Lakhotia, rather than “blindly relying on some arbitrary metrics”.