In a race for mentions, it’s open season on researchers 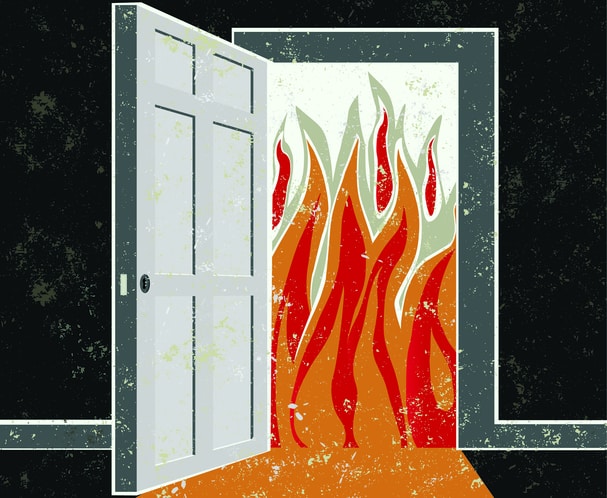 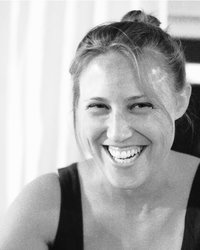 The open access movement is being commercialised. Websites like ResearchGate and Academia.edu — both launched in 2008 — are privatizing and individualizing open access on a global scale by transforming scholarship repositories into social networks that capture value from social relations and social metrics. They pit scientists against each other in a global game of measurement and mentions.

Our ongoing ethnographic research on open access, based on interviews with 14 subjects across four continents, supplemented by historical and longitudinal documentation of everyday scientific practices, suggests that scholars feel trapped by commercial open access.

Yet an experiment launched in Brazil 20 years ago provides an alternative model that more closely fits the ideal for accessible science. It offers a non-market-based system for distributing information in the cultural and national interests of a continent.

SciELO (Scientific Electronic Library Online) was established in 1997 as a platform for publishing open access journals, with the goal of expanding the reach, visibility, impact and status of scholarship from and within Latin America and the global south.

At the time SciELO was founded, international commercial publishers were not interested in Brazil or Latin America as a potential market. The platform relies largely on public institutional funding, with up to 90% of financing from the São Paulo Research Foundation (FAPESP).

The region has since become the largest publisher of open access scientific articles, relative to their total output, while the United States has the smallest percentage of open access publications.

Advocates for open access frequently claim a moral high-ground: there is no self-respecting scientist or scholar in the world, they assert, who would not want their work to be completely available to whomsoever wants it.

Some rapacious publishers, they argue, backed by strong intellectual property regimes and entrenched power, are deliberately and artificially making scientific work expensive to access. SciELO represents a classic objection to this power, decrying the injustice of this system, and vowing to make their own scientists’ and scholars’ works reach a global audience.

ResearchGate and Academia.edu also trade on this outrage, if less stridently: they urge users to post and share scientific articles, in a murky zone of potential copyright violation, to reach a global audience. But, with commercial motives of their own, these platforms may come to be seen as little different from the traditional publishers they seek to disrupt.

Often forgotten in discussions of open access is the underlying motive. Why do we want our work to be openly available? Ask a scientist today, and the answer will likely be: to have an impact. The increasing pressure to have impact, to boost ones’ metrics as a scholar, or to buoy universities’ global ranking is often so intense that it can create new forms of academic misconduct focussed not on content and claims, but on gaming metrics. For instance, authors and journal editors have set up citation rings, in which they agree to cite each other to boost their article or journal's impact.

Metrics constitute an important source of value within Academia.edu and ResearchGate. With each email from Academia.edu — which can arrive up to three times a day — scholars are promised higher impact and encouraged to submit their publications to the website to get an edge. Academia.edu and ResearchGate also design their websites to promote engaged users by offering them the opportunity to view their metrics and rank, while inviting users to improve them through increased engagement on the platform.

These analytics can be addictive. As an assistant professor in the social sciences in Canada admitted: "I used it to compulsively survey other peoples’ behaviour around my stuff.”

Digital platforms prey on scholars’ egos and anxieties by offering access to rapidly updated data about who is reading, downloading, sharing or liking their work. ResearchGate and Academia.edu both offer ‘premium’ plans that allow paying members to see even more data.

Some scientists are very aware of their standing and work to keep their numbers up. When I asked a Brazilian professor in the humanities how he had become a top 1% scholar on Academia.edu, he interrupted me: “No. top 0.5%.” Lower-ranking scholars also pay close attention to metrics and had affective attachments to them.

It has become common practice for researchers to highlight their performance on social media; see, for example here, here and here.

Interestingly, while some researchers felt “held hostage” by ResearchGate and Academia.edu because they thought their governments used scholars’ metrics on these sites for official assessment, others felt that their universities did not give enough weight to these platforms’ metrics. As a PhD student in geotechnical engineering in Nigeria, said: “I am sure with time my school will use RG [ResearchGate] also as promotion criteria so it’s better not to be left behind.”

From IP to metrics

Evaluation and metrics offer commercial open access platforms a mode of controlling scholars. This creates and participates in a shift from IP and copyright as a source of value within publishing to data, metadata, and metrics as sources of value. Scholars may feel trapped by these systems, neither in control of the science they produce, nor its circulation.

Whose responsibility is it to make scientific work available, either to other scientists or to the public? Pioneering open access platforms like SciELO see it as a national and regional priority; but contemporary science seems poised to turn to market-based mechanisms, along with all the pathologies they may bring.

This is an edited version of a talk given at the Society for Social Studies of Science (4S) annual conference, held in Sydney on 1 September 2018.

Alexandra Lippman is a postdoctoral fellow with the Institute for Society and Genetics at University of California, Los Angeles (UCLA).

Christopher Kelty is a professor at UCLA with appointments in the Institute for Society and Genetics and the Department of Anthropology.