'I made my grant application public, here's why you should too' 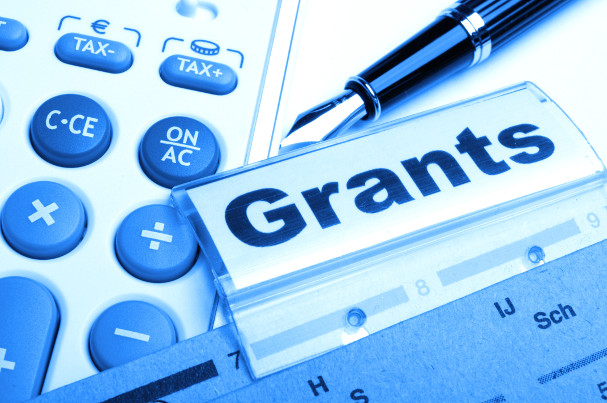 If funding applications were open access, science would benefit from more universal scrutiny.

In October I was lucky enough to win a five-year research funding grant from the Australian government in the form of an NHMRC Research Fellowship. I count myself fortunate because that’s what the evidence shows. Research by myself and colleagues from Queensland University of Technology and Melbourne has found winning grant funding depends on which reviewers are selected to read your proposal. It’s partly luck of the draw.

I have unsuccessfully applied for this kind of grant funding nine times before. On this occasion, I took the unusual step of making my successful application publicly available for others to read. Despite openness and transparency being central tenets of science, these values are often ignored when it comes to research funding. Researchers seldom release their applications, and funding agencies rarely make public the reasons for selecting the winning projects. Because of this, potential collaborations are missed as researchers are unaware of each other’s new work, and the covert nature of the process creates widespread suspicion that the system is unfair.

There are dangers to revealing my research plans for the next five years. Many scientists would be rightly concerned that their carefully crafted ideas might be stolen by unscrupulous researchers. This could (and does) happen in some fields. When there is a strong commercial angle to a research project, such as a new diagnostic test, parts of the research need to be closed.

Ironically, in my field of meta-research — where we often research the problems caused by the hyper-competitive “publish or perish” dogma — there is not much competition. There are enough unanswered questions to keep hundreds of researchers busy for years. This is not true in all fields, and some researchers will have legitimate concerns about their ideas being stolen. Although announcing your research questions publically should deter others from claiming the ideas as their own.

There have been advantages to making my application open. It’s been downloaded 417 times, so many more people are aware of my research. This increased exposure has already led to one invitation to be involved in another grant application, and may lead to other invitations to collaborate or present at conferences. The social media response has also been positive.

It may also encourage other researchers to share their applications, which could reduce the waste of duplicated effort and encourage teams to collaborate. Greater transparency would also make researchers accountable to deliver on the questions they posed in the funding application.