How Todai is encouraging research spinoffs

Japan's oldest national university is helping researchers to transform their work into innovation. 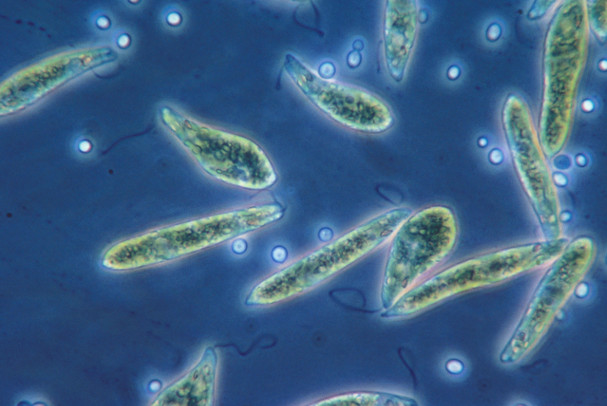 A visit to Bangladesh left a lasting impression on Mitsuru Izumo. Shocked by the widespread malnutrition in the country, the University of Tokyo graduate later helped launched a company to create cheap food from nutrient-dense microalgae.

That company, Euglena, is just one of the spinoffs to emerge from Japan’s oldest national university, often known as Todai, which is on a mission to foster a startup culture among its staff and students. Embracing entrepreneurship is also part of the Japanese government’s plan to kickstart economic growth through innovation.

Todai was the first Japanese university to establish a venture capital firm to provide seed funding for inventions from its own researchers. This firm, known by its acronym UTEC, was formed in 2004, shortly after the country’s national universities were given control over intellectual property. UTEC has used its USD$300 million in venture capital to invest in at least 75 companies, focusing on research areas where it believes Japan has a strong track record such as clean technology and healthcare. One of its beneficiaries, PeptiDream, has devised a drug-discovery platform used by pharmaceutical firms such as Novartis and Bristol-Myers Squibb.

The university also hosts an incubation facility. Entrepreneur Plaza houses 25 venture companies, including a tech firm called PopIn that has created a way to measure how well audiences engage with online ads, and IDAC Theranostics, a company that’s investigating treatments for solid tumours.

The university’s technology-licensing office, Todai TLO, brought in USD$6.7 million in royalties in 2016. That sum pales in comparison with institutions such as Stanford University, which earned around $USD95 million in patent royalties in 2014–2015. But,Todai TLO president Takafumi Yamamoto says Japanese universities are relative newcomers to licensing.

“When I started in 1996 in this business there were no specialists in the technology-licensing field,” Yamamoto says. Now, he says, “many professors and students are eager to establish spinoffs. The situation is changing tremendously.”

Other Japanese universities are also interested in licensing their research as a way to secure new financial resources and contribute to the government’s innovation push, he says. To encourage entrepreneurs, the government established the inaugural Nippon Venture Awards in 2015. Euglena won top honours. The company has now set its sights on finding uses for microalgae beyond food.