How to get a board position as an early career researcher 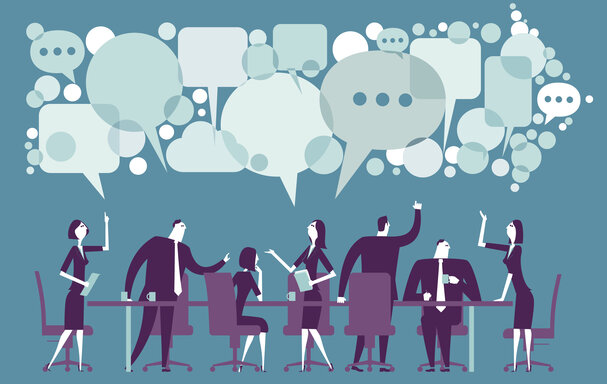 Opportunities for researchers to take up board positions at an early career stage are opening up, as journals and academic societies seek input from a new generation of scientists.

Some journals have launched early career advisory boards, where researchers can drive new initiatives to support their peers in publishing and research and feed into decision-making.

Other journals are inviting early career researchers (ECRs) to sit alongside senior board members to help shape future directions and raise awareness of the challenges they face, such as securing grants, job insecurity and navigating power dynamics in publishing.

Nature Index spoke to ECR board members and a journal editor about the opportunities available, and how best to approach them.

The journal eLife has been running an Early-Career Advisory Group (ECAG) since 2014. Its members are leading workshops, building networks, and running blogs and initiatives related to issues such as lab waste and inclusion. They are in regular contact with the journal’s executive staff and editors. 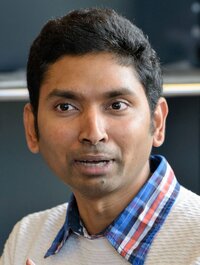 Vinodh Ilangovan, who studies biological clocks and sleep at Aarhus University in Denmark, joined the ECAG in 2018, and has been leading monthly webinars for ECRs on topics such as maintaining mental health and wellbeing and creating effective scientific illustrations.

He’s also involved in a project that collates information on funding opportunities on the ECAG-related ECR Central webpage and has written policy recommendations for funding organizations on more inclusive funding practices for ECRs.

The ECAG recruits one to three ECRs from around the world to its 16-strong team each year.

Ilangovan’s advice for researchers who are interested in joining the group or a similar ECR board? Understand the challenges faced by ECRs, be able to communicate them clearly, and think creatively about initiatives to help address them.

“I am passionate about communicating science and have been advocating for the inclusion integrity training for researchers,” he says. “I think this might be [one of] the reasons why I was chosen for the ECAG.”

Be prepared to commit

Nicolò Maccaferri, who studies physics and materials science at the University of Luxembourg, has been a member of Nano Letters’ Early Career Board since 2019. 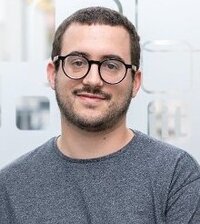 He also spends a lot of time reading upcoming articles in Nano Letters and other American Chemical Society journals to highlight standouts to the journals’ social media team.

Maccaferri says he spends about two hours a week on his board responsibilities, which he manages on top of his regular researching, teaching and supervising responsibilities.

For this reason, he says a candidate seeking to become an early career board member should do their research and understand what the time commitments of the position would be, and to make sure they can commit to being an active contributor, should they be accepted.

“It’s only with such mentality that you can get a meaningful experience and have an impact on issues related to ECRs,” he says.

Demonstrate your interest in serving the community

Sharon Ahmad, executive editor of the Journal of Cell Science, says leadership at the journal, with the support of its publisher, the Company of Biologists, felt that they could do more to support ECRs beyond providing travelling fellowships and featuring them in interviews. 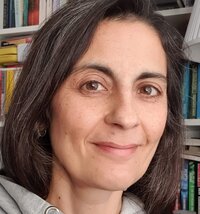 Positions on the journal’s editorial advisory board had for many years been reserved for more established scientists, but in 2019, the journal invited seven ECRs to join the board as full members, with a further two soon to be announced.

The journal appoints ECRs to the board when vacancies become available or when new opportunities are identified. The ECR members have the same responsibilities as the senior board members, such as reviewing papers and providing feedback on journal policies and future directions.

Ahmad is optimistic that the initiative will be implemented long-term and will continue to evolve as the group figures out what works.

“In our recent virtual board meeting, ECR members offered valuable insights on a number of issues on equity, diversity and inclusion, helping us to generate new ideas to engage the scientific community,” says Ahmad.

“That meeting alone was enough to confirm we made the right decision to invite ECRs into our board.” 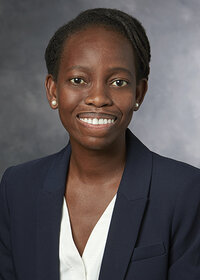 For ECRs hoping to join an editorial advisory board, Ahmad advises them to “keep doing good work and be visible – give poster presentations and talks whenever possible; ask questions at conferences; have a social media presence to promote your work and work you admire; preprint your work.”

Laura Dassama, assistant professor at Stanford University in California and a member of the Chemical Reviews Early Career Board, says having ECRs as board members is a way for scientists and journals to stay relevant.

“Publishers that are cognizant of this should seek the input of young scientists as a way to steer the focus of the journals and to ensure continued relevance with the new generation of scientists and emerging scientific areas,” says Dassama.