How science diplomacy can help navigate the post-pandemic world

Researchers can access training programmes and other resources in pursuit of a diplomacy role. 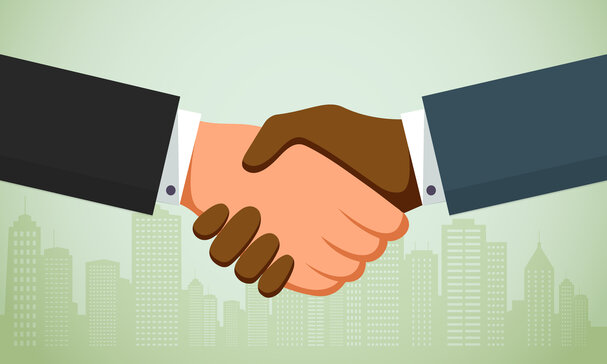 Science diplomacy can be a rewarding job with influence to effect positive change, even though it has no defined career pathways or standardised roles.

Science diplomats are an important part of discussions where science, innovation and technological advancement intersect with international relations and policy.

They can be active researchers who take on diplomatic responsibilities to influence or represent national interests (“the diplomat scientist”) to other countries, or they can be diplomats who specialize in science, technology and innovation policies in international relations (“the scientist diplomat”), writes Lorenzo Melchor, a science for policy analyst at the European Commission, in a 2020 paper published in The Hague Journal of Diplomacy.

They might also hold positions such as civil servants or embassy staff, whose role involves mediating between science and diplomacy, Melchor writes.

Consistent with the lack of standard job descriptions, there is no ‘right’ way to pursue a science diplomacy role, says Moctar Toure, vice-president and African-region representative of The World Academy of Sciences (TWAS), a global science academy based in Italy. 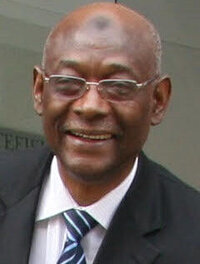 At TWAS, he and other members run a mentorship programme for junior scientists who are interested in diplomacy work. He helps to design and implement science and technology policies such as sustainable land and water use in agriculture at national and regional levels in Africa.

The Global Polio Eradication Initiative, launched in 1988 to coordinate the cross-border sharing of resources such as diagnostics kits, vaccines and scientific data, is a good example of science diplomacy at work, says Toure. Since it started, the annual number of polio cases has declined by more than 99.9% worldwide.

Toure says science diplomacy requires “a willingness to engage and compassion for all parties, deep knowledge of issues at stake and a strong commitment to solve national and global issues.”

TWAS runs multiple science diplomacy training workshops each year. The majority of its members are senior scientists from developing nations, or those whose work has had a significant impact on low- and middle-income regions.

Glenn Banaguas, a climate scientist and president of the Environmental and Climate Change Research Institute in the Philippines, founded a science diplomat programme at the Association of South-East Asian Nations (ASEAN) in 2017.

The programme selects 10 to 12 researchers from ASEAN nations each year to receive free science diplomacy training and experience working on issues pertaining to the region.

“Most programmes that I know of are taught in classroom settings, but diplomacy is also about engaging the community,” Banaguas says. 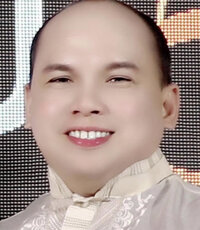 “We challenge participants by bringing them to remote communities of farmers and fishermen, and even to TV stations. They are out of their comfort zones, such as labs, which means they need to learn to engage different stakeholders quickly.”

Banaguas has organized dozens of webinars related to diplomacy in the time of the COVID-19 pandemic, which have been attended by working scientists and policy-makers, helping to inform policy discussions in ASEAN member states, he says.

“It is crucial to raise awareness about these jobs,” she says. 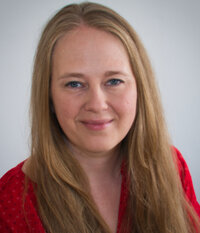 After a 2019 survey of 130 professionals working in science and foreign policy revealed a lack of awareness and resources for science diplomacy in the EU and beyond, S4D4C launched a free online toolkit for the design of science diplomacy training curricula. The toolkit includes recommendations around how to define science diplomacy, identifying stakeholders and how to run in-person and online training sessions.

The team has also launched a free online training course, which is open for registrations, and an Open Doors Programme that gives lab-based scientists the chance to visit government agencies and embassies to interact directly with science diplomats and policy-makers.

“With these resources, individuals can gain valuable knowledge about science diplomacy, and even connect with one another to gain entry into this less well-known field,” says Dall.

A starting point for science diplomacy

For those who are interested in exploring science diplomacy, below is a list of additional resources that offer more information.

• AAAS Centre for Science Diplomacy organizes events and training to AAAS members. Interviews with science diplomats and other free resources are published on the website.

• European Science Diplomacy Cluster, launched by three Horizon 2020 science diplomacy projects, aims to generate frameworks within scientific governance and provide training for diplomats and scientists in the European Union. Most members are affiliated with one of the founding partner institutions listed here, but institutions from outside the EU can enquire about membership.

• Global Young Academy connects early career scientists from around the world who are interested in training and education on science policies. Members are supported to organize workshops such as the Science Diplomacy in South Asia workshop.

• Malta Conferences Foundation supports scientists in Middle Eastern countries in learning how science diplomacy can improve quality of life and political stability in the region.