How do you create a diversity program for science that works?

Some tested strategies to engage and retain talented under-represented scientists. 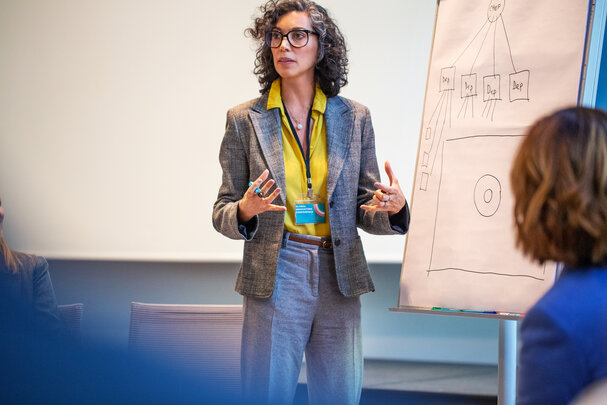 Research has a diversity problem. Data from the National Science Foundation shows that women and people from minority ethnic groups continue to be under-represented in science.

Students who identify as part of a sexual minority and from disadvantaged social backgrounds are also less likely to get into and stay in STEM (science, technology, engineering, mathematics) programs.

However, diversity and inclusion efforts may not generate meaningful outcomes if they are poorly conceived and executed. Nature Index spoke to four researchers who have participated or led efforts to improve diversity in science for their advice on running effective programs.

Build a community that believes in the cause

A common sentiment among under-represented students is that they might be selected to fill up the diversity quota, says Claudia Vásquez, a postdoctoral fellow at Stanford University studying tissue organization.

She was an informal mentor to undergraduate students while doing a PhD at the Massachusetts Institute of Technology (MIT). The students had come to participate in the MIT Summer Research program to gain research experiences. 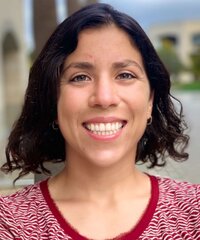 Vásquez says her mentorship helped her students feel confident that they had earned the achievement. However, she continues to question whether her successes are entirely attributable to her merits, or whether she was given opportunities due to her identity as a Latinx.

“It’s difficult to shake off the idea that there are more deserving candidates than me," says Vásquez.

To allay such insecurities, Vásquez suggests that initiatives to promote diversity and inclusion should be all-inclusive, so that under-represented researchers do not feel singled out. For instance, when selecting speakers for departmental seminars, there should not be a designated ‘diversity’ speaker, but rather, all speakers should be encouraged to talk about their inclusion efforts.

Provide an environment with peer support

Rick Liao, who is starting his postdoctoral fellow position at Harvard University on neurological drug delivery, has been volunteering as a mentor for STEMMprep, a summer research program for under-represented high school students through the University of Washington, where he recently completed his PhD.

He believes that, when under-represented students have a peer support system, it improves inclusivity and makes targeted training programs more successful. 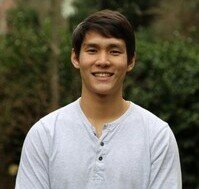 "As a mentor, I could tell that my STEMMprep student (who is a Black female) never fully opened up, because there were no other younger and under-represented students like herself in the lab. However, when she returned the next year with her STEMMprep peer (who is South Asian female) joining my lab, she became much more engaged in the science and lab in general, and went on to pursue a degree in Chemical Engineering," says Liao.

“My experiences highlighted the importance of having peer support - regardless of different ethnic backgrounds - for under-represented minorities in the STEM environment, to foster engagement, retention, and success.”

Gerald Goh, a senior marketing manager at Illumina (Asia Pacific), is in the process of setting up a local chapter of iPride, an employee resource group to support LGBTQ (lesbian, gay, bisexual, transsexual, queer)+ employees, in his workplace in Singapore. However, it has been slow going. 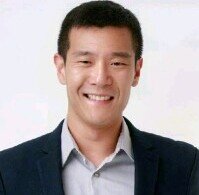 “The management at Illumina has been incredibly supportive. I am fortunate to work for a company that values diversity and our network is growing. But some of my colleagues are not entirely comfortable being 'out' in the workplace," says Goh.

"While Illumina has an inclusive culture, an individual’s decision to come out extends beyond the workplace, and there is still some social stigma associated with being queer in Singapore."

This experience has highlighted to Goh and others involved in the initiative the importance of cultural context in promoting diversity and inclusion programs.

“Ultimately, our goal is to address the needs of the LGBTQ+ community. To do so effectively, we need to understand how they want to be engaged.”

“As a Black woman, I have faced many challenges in my career, the most difficult being isolation. My peers, professors and advisors do not necessarily identify with me and do not invite me into their inner circles to access resources and networks they enjoy,” says Diane Nelson, a Presidential Postdoctoral Fellow and Burroughs Wellcome Fund Postdoctoral Fellow at Carnegie Mellon University, who studies drug delivery to the lungs.

That is why Nelson is grateful she was selected for the Cornell University Rising Stars program in 2019. This program provided postdocs from under-represented groups in the United States with a full-package mock faculty interview, including a seminar talk and meetings with faculty and students as they prepare for their faculty job applications. 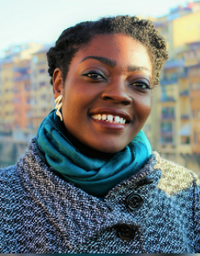 The mock interview was completely tailored to her. For instance, Nelson was advised on how to improve her presentation to appeal to audiences in different fields relevant to her, including chemical engineering and biomedical engineering. After this program, Nelson said she felt more confident, and applied to 10 positions and interviewed at one.

After the program concluded, Nelson continued to be mentored remotely, such as receiving offers for grant-writing assistance.

“Many faculty members in diversity programs claim to be available for feedback or additional mentorship, but the Rising Stars program actually took the extra mile to reach out and continue advising me on the faculty process. They also offered to look at my application materials, watch my practice chalk talks, and share their opinions on departments I plan to apply to," says Nelson.

“The follow-up makes a crucial difference whether inclusion efforts generate the impact they intend.”