High-performing places in the materials world

Four heavyweights and a rising star, in highlights. 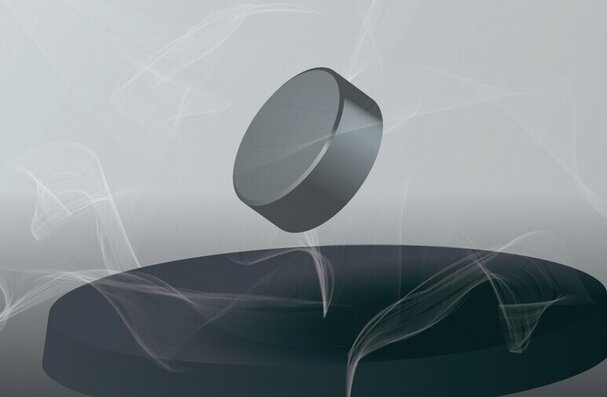 Selected paper: This paper, led by China’s Nanjing University of Science and Technology, presents a type of inorganic perovskite nanocrystal for use in quantum dot-based light-emitting diodes — a material used in lighting and display devices. It was among the most highly cited materials-science papers in the Index in 2018–20 (J. Song et al. Adv. Mater. 27, 7162–7167; 2015. 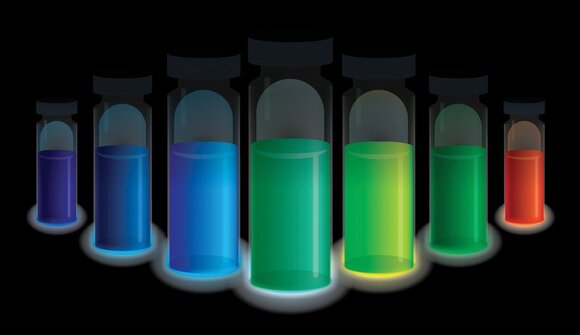 The United States’ output in materials-science research increased slightly in the index in 2020, ending a years-long downward slide. Its top institution in the field, the Massachusetts Institute of Technology, is ranked 10th, after institutions from China, Germany and Singapore.

Bar graphic showing the top collaborator with the US. Source: Nature Index

Selected paper: Led by the University of Rochester, New York, this study achieves room-temperature superconductivity. Created by pressing a chemical compound in a diamond anvil and exposing it to a laser, the superconductor repels magnetic fields, causing levitation. The paper had the second-highest Altmetric score in materials-science articles in the Index for 2015–20 (E. Snider et al. Nature 586, 373–377; 2020). 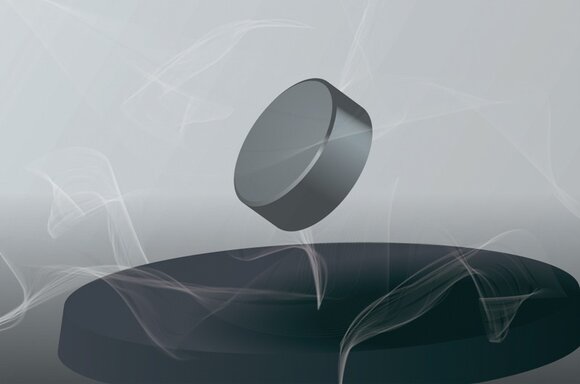 Illustration of a levitating superconductor by Tanner Maxwell

After a sharp decline from 2015, Germany’s materials-science Share recovered in the period 2019–20. The Max Planck Society, its best performer in the field, was ranked fourth in 2020, the highest place for a non-Chinese institution that year.

Selected paper: A mechanism to motorize sluggish sperm cells is described in this paper led by the Leibniz Institute for Solid State and Materials Research in Germany. The team built micromotors that attach to the tails of sperm cells and function like an outboard motor. The paper has one of the highest Altmetric scores of materials-science articles in the Index for 2015–20 (M. Medina-Sánchez et al. Nano Lett. 16, 555–561; 2016). 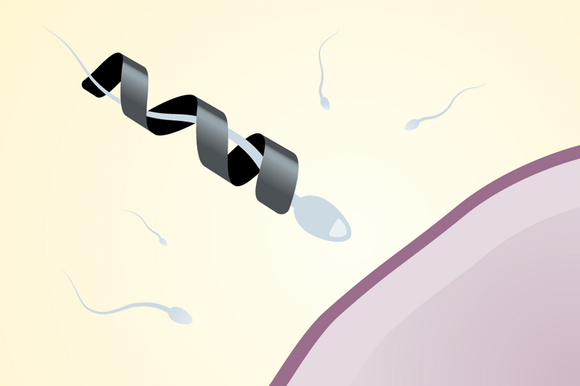 Illustration of sperm wrapped in half a helix heading towards an egg by Tanner Maxwell.

Selected paper: Scientists from the Korea Research Institute of Chemical Technology describe a new process for creating perovskite-based solar cells that reached efficiencies of up to 20.2%, among the highest efficiency rate reported at the time of the paper’s publication. It is the most highly cited materials-science paper in the 82 high-quality journals tracked by the Index in 2015–20 (W. S. Yang et al. Science 348, 1234–1237; 2015). 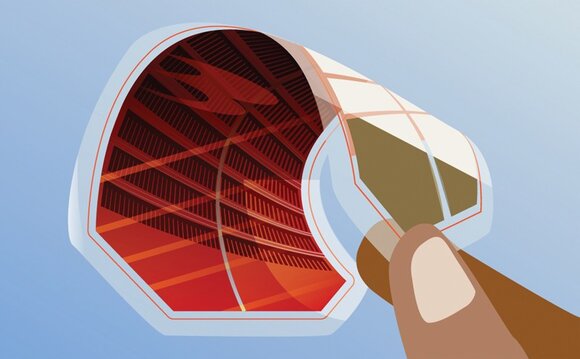 Poland has achieved a rapid rise in materials-science research output. From 2018 it had a remarkable 75% increase to a Share of 48.98 in 2020, which puts it in ninth place among the fastest-rising countries — a trajectory it will need to maintain to break into the top 20 countries in the field from its current 23rd place.

Selected paper: A team from Tampere University in Finland and Wrocław Medical University in Poland used a light-controlled polymer material to create an artificial iris. The study, which describes how the device reacts to incoming light similar to a human eye, is among the highly cited of materials-science articles in the Index for 2015–20 involving one or more Poland-based authors (H. Zeng et al. Adv. Mater. 29, 1701814; 2017). 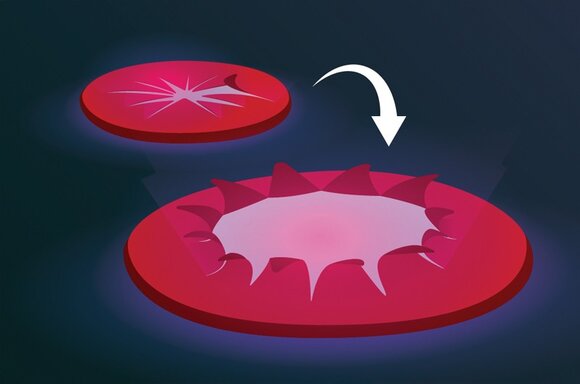 Illustration of artificial iris reacting to light by Tanner Maxwell 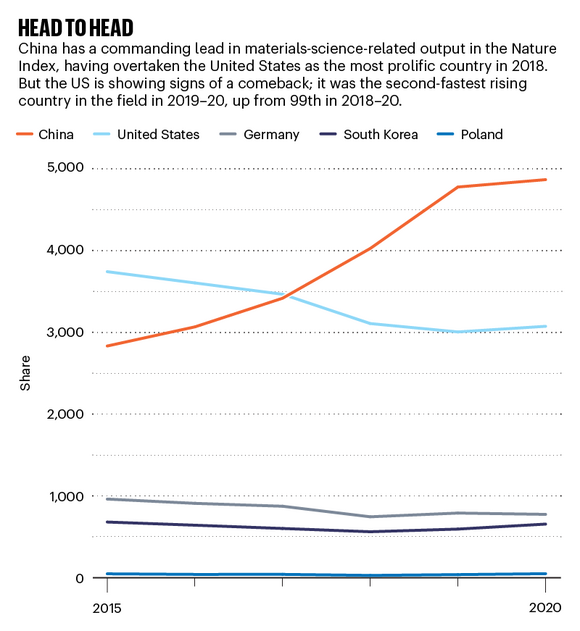 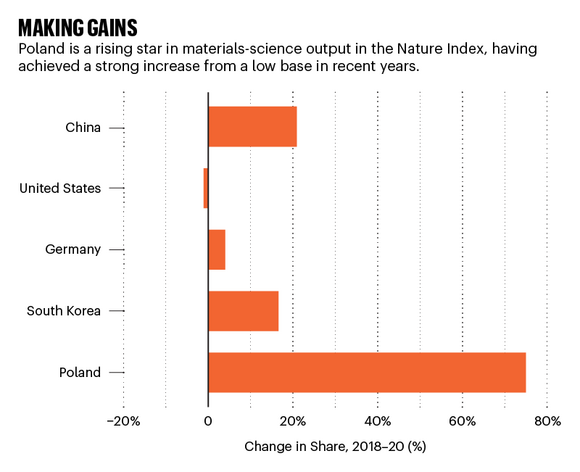 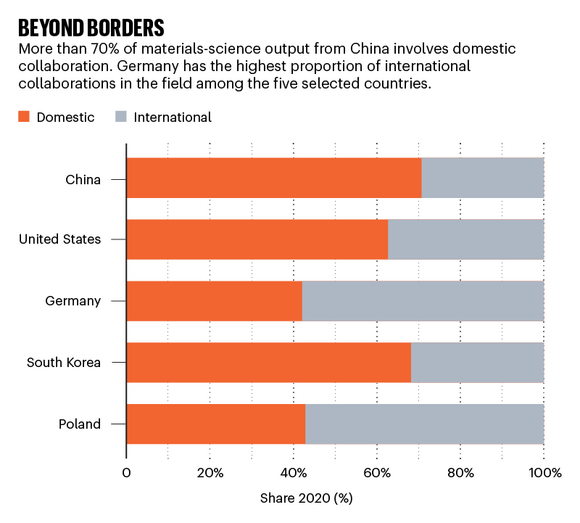