Passion is not enough. 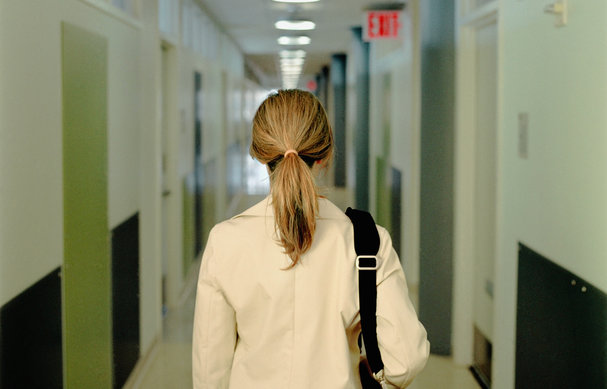 Many early career researchers love their work, but factors out of their control are leading them to look elsewhere.

The love of science is a powerful motivator, but many early career researchers want to quit due to job insecurity and a lack of funding.

A survey of 658 early career researchers in Australia conducted between February and May 2019 explored how satisfied they were in their current job, and how this is affecting their future career plans.

It found that while 51% of the respondents said they were satisfied with their workplace culture, 78% said they had recently considered a major career change.

“Australian early career researchers in our survey overwhelmingly and repeatedly indicated that they ‘loved’ their work,” the team behind the survey, led by Katherine Christian at Federation University in Ballarat, Australia, write.

Almost one in five early career researchers said that they had considered leaving academia altogether, and 17% had thought about moving overseas to progress their career.

Regardless of whether their current job met or failed to meet their expectations, early career researchers were still more likely to want to leave than stay.

Among those who found their role far more difficult than they expected, almost 90% said they intended to leave.

Nearly half of the respondents said that a lack of job security was the strongest motivation for wanting to leave their current position.

For 28% of the respondents, a lack of funding was the main driver.

When it came to job satisfaction, poor support from institutional leaders had the greatest impact, affecting almost two-thirds of female and roughly half of the male respondents.

Female early-career researchers were more affected by inequitable hiring practices and harassment from those in positions of power than their male colleagues.

They were also more likely to be affected by what they considered to be “questionable research practices” being carried out by other researchers in their institution.

An analysis of the results, which has yet to be peer-reviewed, was posted on bioRxiv.

“Given the many challenges faced by early career researchers, their persistence in their endeavours to remain in the academic research workforce is impressive,” the team concludes.

They point out that the challenges described their survey are not isolated to Australian early career researchers.

A recent Wellcome Trust survey of 4,267 researchers, mostly from the UK, found that 84% of researchers are proud to work in the research community, but only 29% felt secure pursuing a research career.

Christian says that early career researchers are now likely to face even greater challenges in light of the pandemic.

“I think the situation for early-career researchers might well go from bad to worse,” says Christian.

“It can only be expected that a situation, which was already difficult for junior researchers, will have been made worse due to the expected impact on research funding.”