These scientists are Harvard’s most prolific authors of high-quality life sciences papers. 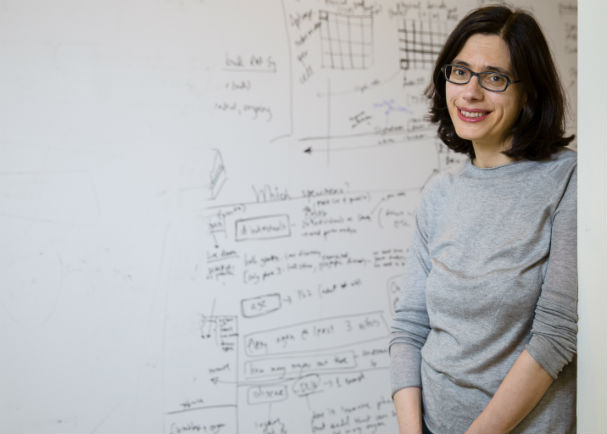 Aviv Regev is the most prolific Harvard life scientist publishing in high-quality journals.

Harvard University is the biggest producer of high-quality life sciences research in the Nature Index, with double the article count of the second seed, the US National Institutes of Health.

Harvard owes two-thirds of its research output to contributions made in the life sciences, thanks in no small part to the Harvard Medical School – a colossus of medical research, employing almost 10,000 full-time faculty.

Below are the five most prolific authors in the life sciences at Harvard, between 1 February 2018 and 31 January 2019.

Computational and systems biologist Aviv Regev (pictured above) is known for her work investigating how complex molecular circuitry functions and adapts in response to genetic and environmental changes, cellular differentiation, evolution and disease.

Director of the Klarman Cell Observatory and Cell Circuits Program at the Broad Institute of MIT and Harvard, investigator at the Howard Hughes Medical Institute and co- chair of the organizing committee for the international Human Cell Atlas project, Regev was the most prolific Harvard life scientist publishing in high-quality journals over the past year.

Among her most recent papers is an assessment of the feasibility of a vaccine based on mutated genes called neoantigens, which could be used to fight glioblastoma tumours (Nature, 2018). 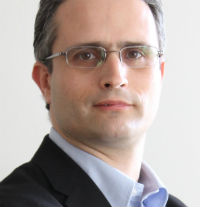 A world leader in cancer genome analysis, Gad Getz is a professor of pathology at Harvard Medical School. His research is focussed on characterising the earliest stages of cancer formation at the DNA, RNA and protein levels, and identifying the gene mutations that drive this progression.

Among a number of high-profile positions, Getz is director of the Cancer Genome Computational Analysis Group at the Broad Institute and director of bioinformatics at the Massachusetts General Hospital Cancer Center.

He has published several papers describing new methodologies to study cancer genomes, which have led to the discovery of new genes and pathways involved in different types of tumours.

Late last year, he contributed to a Nature Genetics paper that describes a new way to analyze large clinical cohorts to fast-track the search for more effective cancer treatments. 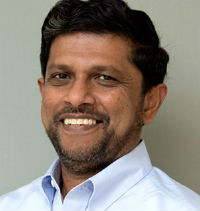 As a clinical gastroenterologist and molecular biologist, Ramnik Xavier investigates the molecular mechanisms of the immune system, as well as the genetic variants associated with Crohn’s disease, ulcerative colitis and autoimmunity.

He’s particularly interested in how the microbiome affects a person’s risk of immune-related disorders and inflammation.

Xavier contributed to a recent Nature paper that assessed the ability of certain beneficial bacterial strains to confer anti-cancer immunity. 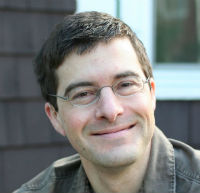 Nathanael Gray runs a synthetic chemistry lab in the Dana Farber Cancer Institute at Harvard University that develops chemical probes needed to investigate the complex cellular processes that drive cancer and other diseases.

His pioneering work on the inhibition of protein kinases – enzymes that become dysregulated in cancer and other diseases – has led to the development of widely used tools for identifying new drug components.

The Nancy-Lurie Marks Professor of Biological Chemistry and Molecular Pharmacology at Harvard Medical School, Gray contributed to a Cancer Research paper last year that investigated the mechanisms behind why some prostate cancers are resistant to treatment. 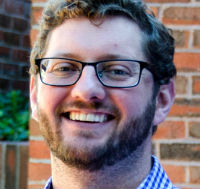 The Broad Institute’s Benjamin Neale is a leading expert in the genetics of common, complex human diseases, such as autism, age-related macular degeneration, type 2 diabetes and metabolic disorders.

Together with Mark Daly, also one of Harvard’s most prolific life sciences authors, he runs the ADHD Initiative, a collaborative programme that investigates the genetic basis of attention deficit hyperactivity disorder (ADHD).

An associate professor at Harvard Medical School and the Analytic and Translational Genetics Unit at Massachusetts General Hospital, Neale’s focus is on finding new ways to advance statistical methodology.

He contributed to the development of software tools such as PLINK, which is one of the most frequently used packages for genome-wide association study meta-analysis.

In a recent Nature Neuroscience paper, Neale and his colleagues used the unique Integrative Psychiatric Research Consortium (iPSYCH) study to assess the heritability of major psychiatric disorders such as schizophrenia.

The top 9 authors in the biomedical sciences for 2018