How do the top 20 institutions in the QS University Rankings 2018 measure up in the index? 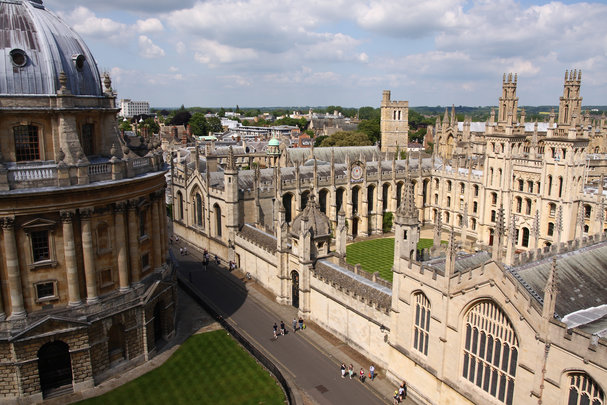 The University of Oxford comes out higher in the index than in the QS rankings.

This week’s release of the QS World University Rankings 2018 come with few surprises. Massachusetts Institute of Technology (MIT) retains its lead for the sixth consecutive year, with the top 20 universities moving up or down by only a few notches compared to 2017. More than half of these universities are based in the United States, followed by four from the United Kingdom, two each from Switzerland and Singapore, and one from Australia. But how do these universities fare when assessed on their production of high-quality research?

The two ranks evaluate the performance of academic institutions on different scales. The QS rankings measure academic institutions based on six metrics, including their academic reputation, faculty-to-student ratio and citations per faculty. The citation metric, which contributes to 20% of a university’s score, is calculated by dividing the total number of citations in all papers in the Scopus database produced by an institution over five years by their total number of faculty members.

In comparison, the Nature Index assesses institutions based on their contribution to the 68 high-quality journals, a measure known as weighted fractional count (WFC).