As scientific efforts resume, infrastructure and process solutions forged during the pandemic are being honed and expanded. 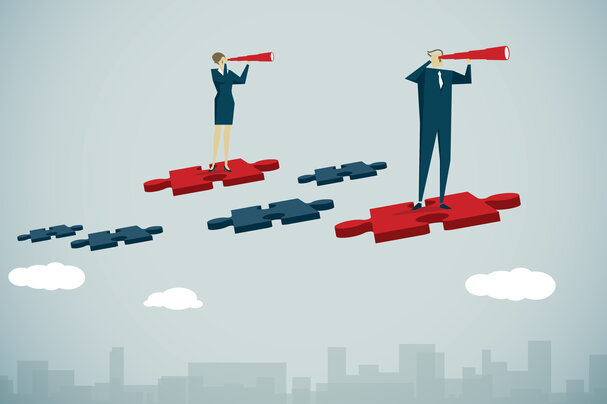 The COVID-19 pandemic has exposed vulnerabilities in a research-enterprise system that once seemed robust. As quickly as the virus spread, scientists around the world had to cancel fieldwork, delay experiments and rethink the way they collected and analyzed data.

As the scientific enterprise creeps towards normalcy in some places, universities and research centres need to prepare for the next major disruption, whatever form it takes, says Clifford Lynch, an information scientist at the University of California, Berkeley.

“There are a lot of things that universities can be doing in terms of investment to make research less fragile and less subject to interruption,” says Lynch, who is also the director of the Coalition for Networked Information (CNI), a non-profit based in Washington, DC that promotes information technology in scholarship. 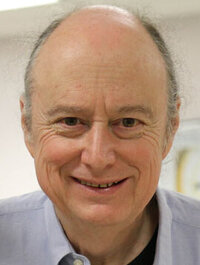 In July, Lynch and other research management specialists shared lessons from the pandemic for protecting future research continuity and resilience at a conference featuring members of CNI and Jisc, a non-profit organization that supports digital technology for research and education in the UK.

Even before the pandemic, many universities had invested in shared facilities with multi-user equipment such as spectroscopes, microscopes and polymerase chain reaction systems that could be used by research groups on campuses and beyond.

As Lynch explains, universities with such facilities had an advantage, because when it came to restarting research, they could focus on the core facilities instead of reopening multiple labs simultaneously. While other labs remained shuttered, the multi-user facilities could run day and night.

“Campuses prioritized [these facilities] because they had the biggest impact,” he says.

Increasing automation of research equipment should be a top priority for universities, Lynch says. Enhanced automation makes it possible to run equipment with minimal staffing with remote researchers able to mail in samples in many cases, so no travel is required.

Surveys by the Association of European-level Research Infrastructure Facilities—a coalition that includes laboratories, particle accelerators, nuclear reactors and other experimental facilities across the continent—showed a strong movement towards remote access, with samples mailed in during the pandemic, from about 20% before 2020 to 60% for one-third of institutions by October of that year.

The trend toward remote access would continue, according to 70% of respondents. The stated reasons go beyond the pandemic, including greater convenience, enhanced experimental efficiency and decreased environmental impact.

Digitizing paper versions of the key documents, books and special collections that are held by libraries and are vital to research and scholarship has already been a high priority, but the pandemic added new urgency, Lynch says. “Redoubling investments in that process is an obvious move,” he says.

In a similar vein, Lynch says labs that had already transitioned to digital lab notebooks were at a distinct advantage when the pandemic hit. Digitization meant the information was shareable and accessible even when labs were closed or minimally staffed.

The pandemic exposed an already serious people-power shortage in research, says Evelyn Gitau, director of research capacity strengthening at the African Population and Health Research Center in Nairobi, Kenya. Even as labs shut down, institutions lacked the expertise needed to manage and analyze data that had already been collected.

“We don’t have the human resources to utilize our infrastructure,” she says. “We need to advocate for more.” 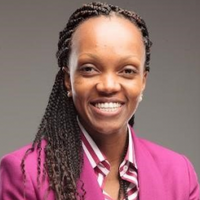 Graduate students play an especially important role in Kenyan research, so money must be invested in their training, Gitau says. During the pandemic, that meant spending more on teachers providing virtual education and allowing them the time to do it comprehensively.

“If we have a module that we expected to take six weeks, we now understand that it will take three months,” she says.

A prominent lesson of the pandemic is that institutions need to do more to encourage an inclusive and diverse community, says Victoria Moody, director of research and innovation sector strategy at Jisc and co-director of the UK Data Service.

People, including those with caring responsibilities, who are already facing extra obstacles on their career path may need additional help, more flexibility and more understanding during a crisis.

Protect data—in the lab or at home

Institutions need to think about how they’ll secure data, no matter the circumstance, Moody says. The pandemic didn’t directly threaten data security, but it did force institutions to reassess their approach. 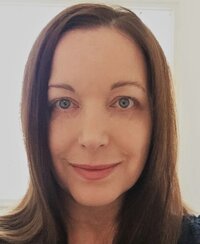 “There’s no excuse not to have good data security where necessary,” she says. “You have to anticipate that need and bring the resources to help it happen as quickly and efficiently as possible.”

When it’s risky or impossible for researchers to physically report to facilities, institutions may be able to adjust security measures to allow for remote access. During the pandemic, Moody and colleagues helped some researchers gain access to the UK Data Service Secure Lab, a repository of particularly sensitive and complicated material.

“A lot of data could be analyzed at home as long as you have the computing power,” Moody says.

Enhancing remote access to labs and data would do more than protect the research enterprise from disruption, Moody says. “It would support policies of diversity and inclusion and sustainability considerations,” she says.