From postdoc to prosperity

Universities need to prepare researchers for life beyond academia. 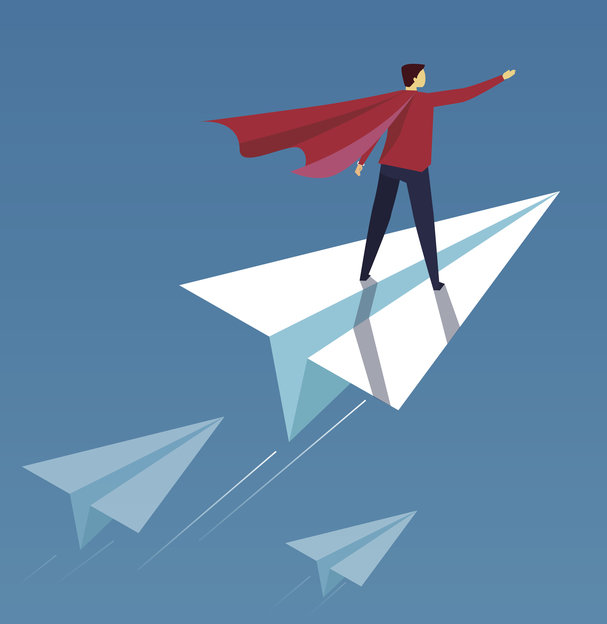 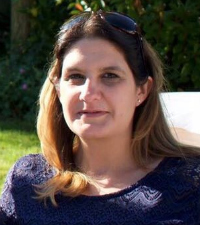 Most postdocs aspire to an academic position, yet there are usually many more postdoctoral researchers than academic positions available in university departments. So how can we support postdocs to develop their skillset for progression to a wide-range of career destinations?

Researchers must ultimately drive their own career development. They need help, though, from the academic sector, including their principal investigators, institutions and funders, to develop their transferable skills and explore their career options.

Postdoctoral researchers are highly-skilled individuals with the potential to play leading roles in driving economic success.

Those who do not achieve the academic careers they aspire to can feel they have failed. They may end up moving between multiple, fixed-term contracts, with professional costs (a lack of career progression) and personal costs (such as relocating, family disruption and inability to buy property). Ignoring the value of career options beyond academia risks subjecting researchers to these personal and professional costs while society loses potential leading innovators.

The UK’s Industrial Strategy champions higher education’s role in providing the advanced skills sought by employers to create ‘a country of innovators’. But academic and ‘non-academic’ careers, and the skills needed for success, are often talked about as entirely distinct. Researchers may not recognise the exceptional transferable skills they have or appreciate how they can be applied to different roles.

The assumption that the skills needed for academic roles are different to those needed beyond academia, may come from the way jobs are advertised. Academic positions ask for publication records, funding awards and teaching experience whereas as non-academic roles more often ask for transferable skills such as project management, critical thinking, adaptability, communication skills, team-working, independence and leadership. These transferable skills underpin success in any career, academic or not.

Tools that connect academic activities with transferable skills, such as the Researcher Development Framework (RDF), could be used explicitly in training and appraisals to support postdoctoral researchers to recognise their skills and plan their career development.

A key challenge in supporting postdoctoral transitions beyond academia is a lack of data on the roles they go to. At the moment there is no comprehensive picture of where postdocs end up. However as Vitae have reported in the ‘What do Researchers Do? series of reports, and as The Royal Society reported in 2010 (The Scientific Century), researchers can move to a range of roles, including, but not limited to: research in private and third sectors; professional services roles in higher education; roles in research policy and administration; public engagement and science communication; writing and publishing; and teaching.

The limited evidence available suggests those who move beyond academia rapidly progress into leadership positions and are highly satisfied in their careers. Haynes and Metcalfe reported in a 2016 study (What Do Researchers Do Next?), that 78% of those surveyed who had transitioned to other work had aspired to academic roles while in researcher positions. Only 18% continued with this intention after they moved into non-academic roles.

The recently published Review of the Concordat to Support the Career Development of Researchers recommends the sector considers comprehensive career tracking to allow a more complete picture of post-postdoctoral careers.

The Concordat Review recommends researchers be allowed 20% of their time to pursue independent activities outside of their immediate research responsibilities in order to develop career independence. The UK Medical Research Council has recently widened its classification of activities outside the immediate research project to develop researchers employed on their grants.

The revised classification recognises the importance to career development of activities such as training courses, networking, lab visits/placements, teaching, administration, science communication and independent research. Encouraging researchers to undertake such activities will also their raise their awareness of careers beyond academia and develop networks which may lead to diverse career opportunities.

The Concordat Review recognises that there is a need to address any tensions between developing postdoctoral career independence and the needs of the supervisor. However, exploring activities that are that outside, but related to, their immediate research responsibilities will also allow researchers to gain a deeper understanding of the context and wider impact of their research. At the same time they are developing sophisticated transferable skills which will support their current research productivity.

Society as a whole will benefit if we support our researchers to move into a wide range of careers and if, as a sector, we approach the primary outputs of research as not only publications and patents, but also highly-skilled, independent people.

Emma Compton-Daw is Academic Development Lead (research) at the University of Strathclyde.

See also: When breaking free is a mark of success