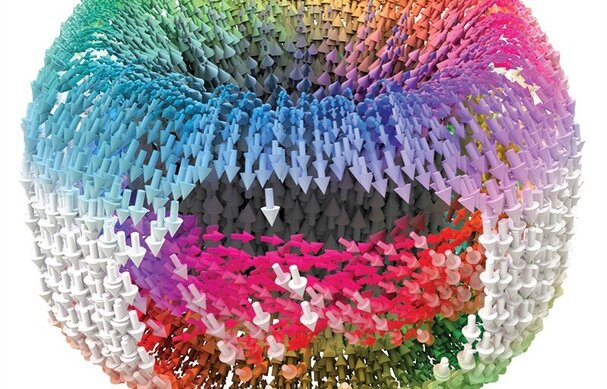 A 3D representation of the dipoles in a polar skyrmion.

Ferroelectric materials have an electrical polarity that can be reversed by the application of an electric field. That in itself is enough to capture the attention of researchers. But when ferroelectric compounds are layered with other materials, it creates an interface where atoms and fields can interact — and where strange structures can form.

These ‘topological structures’ are stable, particle-like formations of magnetic or electrical fields. They include vortexes, merons and swirl-like structures called skyrmions, and they are prompting researchers to rethink the nature and potential of matter.

“By taking two different materials, you can create a phenomenon that didn’t exist before,” says Ramamoorthy Ramesh, a materials scientist and engineer at the University of California, Berkeley.

Topological structures are extremely stable under normal conditions, a robustness that could be exploited for technological innovations. “These kinds of structures are exciting because they might revolutionize the world of computing and electronics,” says Xiuliang Ma, a materials scientist at the Institute of Metal Research in Beijing.

The closer researchers look at topological features, the more they find. In 2019, Ramesh co-authored a paper announcing the discovery of electric skyrmions that formed within the mix of atoms at the boundary between layers of lead titanate and strontium titanate at room temperature.

Soft X-ray diffraction experiments showed that the skyrmions had belts of electric dipoles — separated positive and negative charges — that pointed either right or the left, giving the structures chirality or ‘handedness’, an unexpected quality that was absent from the original materials.

Ramesh says he has submitted a paper showing that the chirality can be reversed through the application of an electric field. If confirmed, it would be the first example of chirality being reversed by electricity alone. In the same way that turning electric currents on and off can create ones and zeroes, being able to switch skyrmions from ‘right’ to ‘left’ could prove useful for data storage.

The capacity to reliably manipulate ferroelectric materials and topological structures with electric fields has helped to inspire visions of a new, much more efficient future of electronics.

“If you want to get to the next generation of electronics that runs on attojoules [10−18 joules], which is six orders of magnitude lower than today, we need to look at new physical phenomena,” he says. 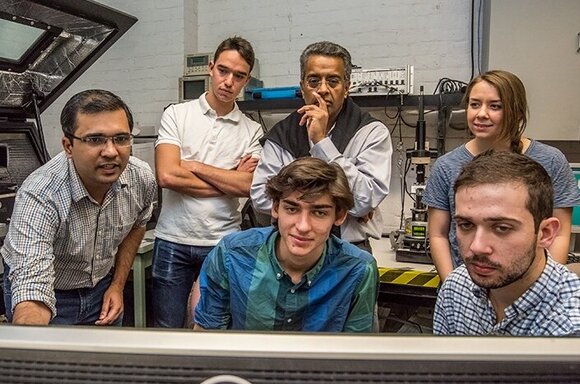 Ramamoorthy Ramesh (centre, back) and team consider a ferroelectric material they developed. Credit: Marilyn Chung/Regents of the Univ. California, LBNL

A 2019 paper by Ramesh and colleagues, including a team from US technology firm Intel, described a potential new microprocessor called a magneto-electric spin-orbit device, based on topological features in the ferroelectric material bismuth ferrite.

Not only would such a device be extremely energy efficient, Ramesh says, it could potentially carry out five-fold more logic operations in the same space as a standard microprocessor.

The unique nature of topological structures could make it possible to integrate memory and logic functions into one location on a computer. Conventional computers perform these functions in physically separate locations, demanding energy to keep them in communication.

Ma’s lab is using electron microscopy to search for new ferroelectric materials and what might emerge on their boundaries. As described in a 2020 paper, Ma and colleagues used electron microscopy to detect and map lattices of merons — essentially skyrmions cut in two — at the boundary of ultrathin layers of lead titanate.

Ma says it was the first time such structures have been found in ferroelectric materials.

Ma says an upcoming publication will detail another intriguing topological finding: a stable series of dipoles connected head-to-tail in the shape of a wave. “The dipole wave is expected to show potential applications in carrying, delivering and transporting information,” he says.

Other discoveries and new possibilities await. 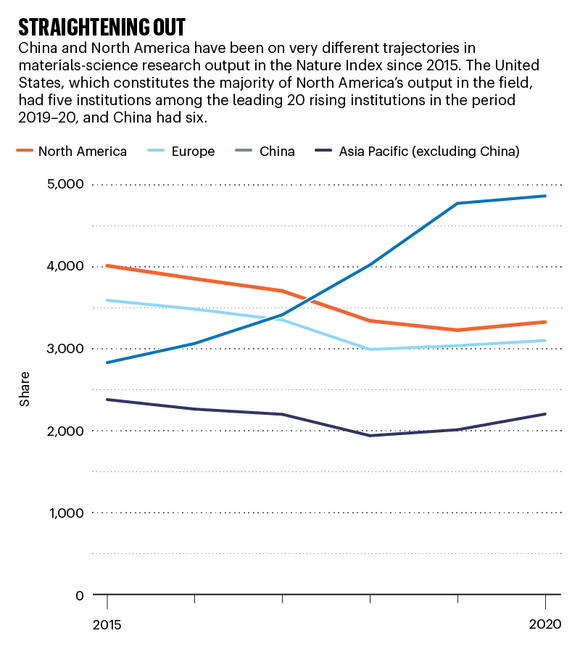 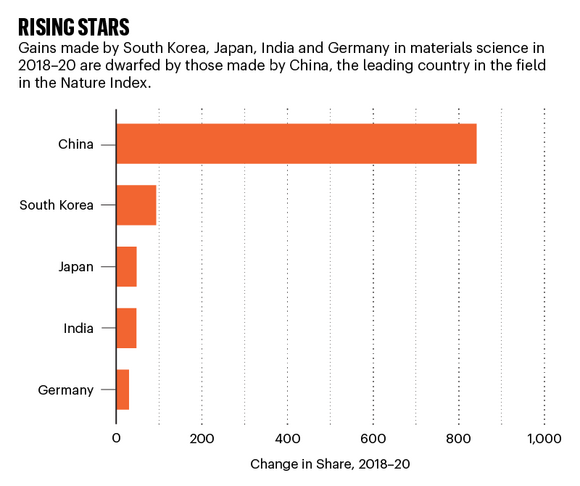 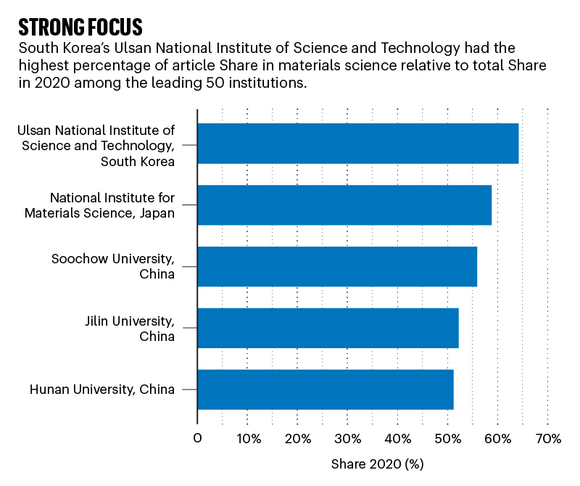