Survey finds that women are more prone to recognizing honorary co-authors in papers, but less likely to pad citation lists. 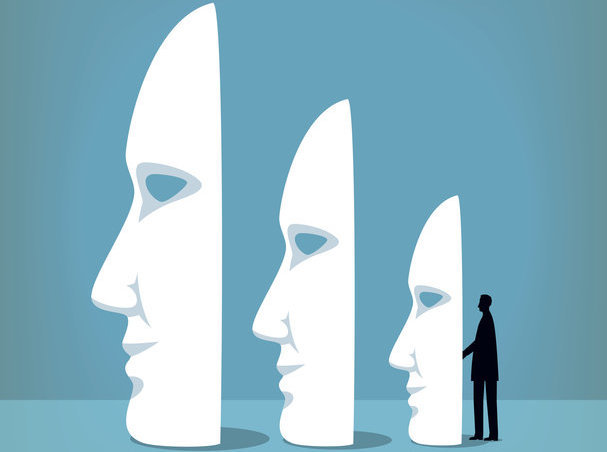 One in three scholars across a wide range of natural and social science fields admit to including unjustifiable co-authors to their publications. The survey, published in PLOS ONE in December 2017, suggests that women and junior faculty are more likely to engage in the practice.

Study co-author Allen Wilhite, an economist at The University of Alabama in Huntsville, says the results are “disheartening,” and highlight the need for reform in the way researchers are assessed. “We need to make it easier to play fair and less valuable to cheat,” he says.

In a preceding study, published in Science in 2012, Wilhite and his co-author, Eric Fong, found that one in five social sciences and business researchers felt coerced into filling their papers with gratuitous citations. Their latest investigation extends the analysis to a larger and broader group of researchers, and includes an investigation into authorship practices.

The authors sent out surveys to more than 110,000 scholars in the United States, across eighteen disciplines, including science, engineering, social science, and healthcare, and received around 12,000 responses. More than 35% of respondents admitted to listing a co-author who contributed minimally to their study, and more than 20% added honorary authors to grant proposals.

The nominal author, according to the survey, was often a lab director, or in a position of authority to influence the researcher’s career.

Junior faculty and female researchers were more likely to add honorary authors to manuscripts and grant proposals. When it came to citations, however, Wilhite and Fong found that women were less likely to be swayed by journal editors into citing superfluous papers than men. Overall, around 14% of respondents said they had been pressured into adding spurious citations to their manuscripts.

One explanation for the gender difference could be that requests for honorary authorship have more pressure associated with them if they come from a senior colleague, notes Gemma Derrick, a higher education researcher at Lancaster University in the United Kingdom. Whereas, “women are less likely to feel the pressures of power from a faceless editor who only has the power to decide whether to publish the paper,” she says.

“It is time to seriously reconsider how credit is evaluated based on publications,” says Daniele Fanelli, who teaches quantitative methods at the London School of Economics and Political Science. “Misuse of authorship is the elephant in the room when it comes to research on research integrity,” he says.

In a 2016 study, Fanelli debunked the common misconception that researchers were fragmenting their work into smaller units to get more publications under their belt — a practice known as ‘salami-slicing’. “Scientists, in other words, have responded to pressure to publish not by publishing more trivial work, as it is commonly speculated, but by gaming the system of collaboration and co-authorship.”

Wilhite recommends removing incentives for bad behaviour. For example, blind reviews of grant applications would reduce the importance of names and allow proposals to be judged purely on their content.

Matt Hodgkinson, head of research integrity at open-access publisher Hindawi in London, says Hindawi staff already monitor citation requests from editors and peer reviewers. But, he says, it is difficult for publishers to identify which authors are honorary. “We can set criteria and we will intervene when contributors disagree, but spotting undeserved authorship is something institutions are best placed to police.”