Earth and environmental sciences in the line of fire

By modelling the course of climate change, scientists are building an arsenal to prepare for its impact. 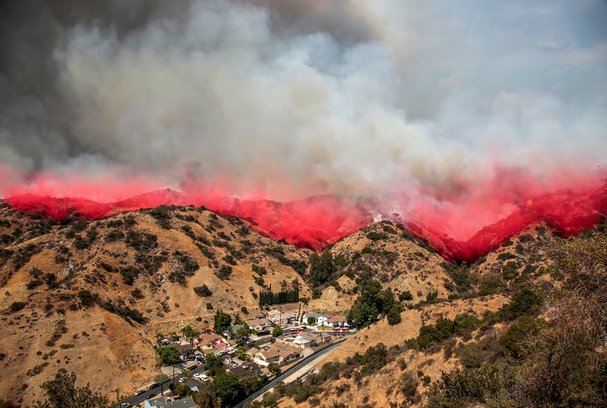 Burbank, California in 2017: scientists are assessing the Earth's regenerative capacity after extreme events.