The younger generation sees a collaborative system as key to discovery and advancement, a three-year tracking project reveals. 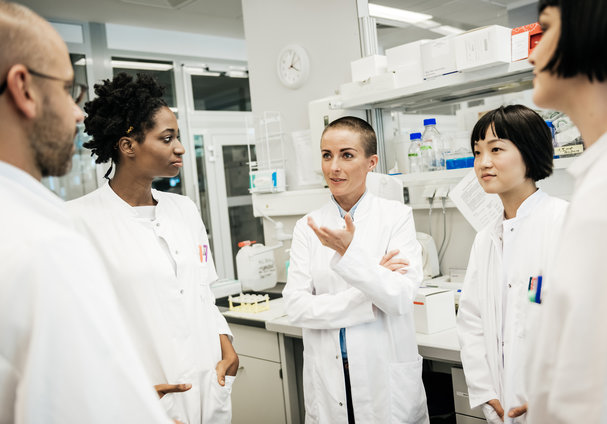 For decades, waves of early-career researchers have been kept in scholarly order, chained to a reputational system dictated by their seniors and reinforced by university appraisal systems. This impels them to devote most of their energies to publishing papers in high-impact factor journals, just as their senior colleagues do.

We have long suspected that the voices of early-career researchers (ECRs) might be supressed by this unforgiving system, and as a consequence misrepresented by countless surveys. Hearing them fully is important: they are the largest group of researchers and the fuel that powers nearly every research project. They are also tomorrow’s Nobel prize winners. 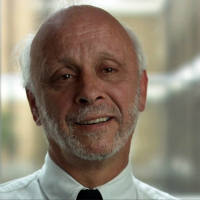 To build trust and rapport with these born-digital millennials, who are often characterised by their belief in openness, sharing and transparency, we conducted interviews with a panel of more than 100 science and social science ECRs under 35 from seven countries (China, Malaysia, United States, United Kingdom, France, Spain and Poland) for three consecutive years.

Each year of our Harbingers 2015-2018 study we asked around 60 questions about every aspect of scholarly communications and reputation in interviews that took 60–90 minutes. Watching our ECRs mature, we found a more nuanced picture, which heralds change on a much larger scale than the typically one-off, one-dimensional surveys envisage. ECRs are very sympathetic to the open science agenda, convinced of the benefits of collaboration and sharing, and use social media and online communities widely in their scholarly activities.

More specifically, they are attracted to emerging platforms, including controversial disruptors, particularly Sci-Hub, which is used by 25% of ECRs (up from 5% at the beginning of the study) and nearly all of the French ECRs. ResearchGate, once a pariah, is now a mainstay platform for many ECRs.

ECRs are using smartphones for scholarly purposes, mainly for searching and viewing documents and receiving alerts when they are away from base.

Nearly all ECRs also make use of social media platforms for activities, such as discovery, collaboration, visibility, dissemination and communication. LinkedIn, Twitter and ResearchGate are most used — in some countries encouraged by their institutions. Asian countries are leading the way. In Malaysia WhatsApp and Telegram are on the rise.

“Through social media, I can spot research trends and communicate instantly.” (Chinese ECR)

“I find that ResearchGate works very well and I find the articles I want. There are a lot of brilliant people on it, so as long as you post your letter or leave a message, people are always willing to share the article with you.” (Chinese ECR)

With strong support from ECRs, gold open access (OA) publishing is gaining traction in many countries, especially China and Spain, but not in the UK or US. ECRs trust OA more than they did at the beginning of the study and are much more informed about it, including its outreach advantages and the perceived opportunity it provides for increased citations.

More ECRs are aware of and favour the concept of open science than at the start of the project, except in France where cynicism and scepticism has prevailed. Encouraged by journals, more ECRs are now publishing data as supplementary material.

Sharing by ECRs is increasing; they consider it a fundamental part of science. Over the course of the survey, remarks about holding on to their data until they had finished exploiting it diminished substantially. Collaboration, especially internationally, is widely regarded as very important for scientific innovation, careers and reputation.

Early-career researchers in China and Malaysia are very aware of unethical behaviours by scientists, believing it to be quite widespread and providing plenty of anecdotal examples. They put this down to the stresses that arise from the pressure to publish. The French and Spanish ECRs concurred.

ECRs show little interest in the H-index and downloads compared with traditional citation measures such as the journal impact factor. ECRs have remained uninterested in all altmetrics over the three-year period.

“It is very easy to game Altmetrics, I do not trust them. It is easy to observe how these ‘toys’ are playing the influence game”. (French ECR)

ECRs say their peers are the most important audience for their research and consider publishing in high-impact factor journals as the best way to reach them. In Spain, the UK and the US, the importance of engaging with policymakers and the public for research outcomes is increasingly recognised.

Despite their commitment to openness, sharing, transparency, and its disruptive benefits, ECRs realise they have to honour the tradition of publishing in high-impact journals to get on and be promoted.

The large majority of ECRs believe that the research assessment system driven by the impact factor and journal-centred publication will not change in the next five years. Policies are particularly prescriptive in China, Malaysia, Poland and Spain. In China, cash rewards are given for publication in prestigious journals. Many ECRs express dissatisfaction that the intense emphasis on paper publication squeezes out other activities they deem important such as outreach.

“We have many tools, many platforms and many opportunities, but we will not be able to succeed without political and institutional support. Change will take time, because old habits die hard.” (French ECR)

Hiring, tenure and promotion requirements in academia should be more accommodating to novel interpretations of scholarly achievement, so that ECRs will no longer need to play by the established academic rules at all costs. Educational and scientific policymakers, as well as funding agencies need to give ECRs the leeway necessary to disrupt the extant order of things. Publishers will follow.

The mandate given to all things open (open access, open data, open science) by the European Union and other major funders, such as Wellcome, is a potentially crucial driver of change. Emerging digital technologies are likely to be similarly disruptive, none more than ResearchGate, where ECRs feel right at home thanks to its characteristics in common with social media and online games.

Once the main barriers to novel ways of conducting, disseminating and evaluating scholarship are removed, ECRs look set to bring about the transformation of academia into a more open, expansive, and, hopefully, more effective enterprise.

Professor David Nicholas is a Director at CIBER Research Ltd, a scholarly communications consultancy which conducted this research for the Publishing Research Consortium. For further information and a list of contributors to this research go here.