Some funders and publishers call it unethical, for others, it's par for the course. 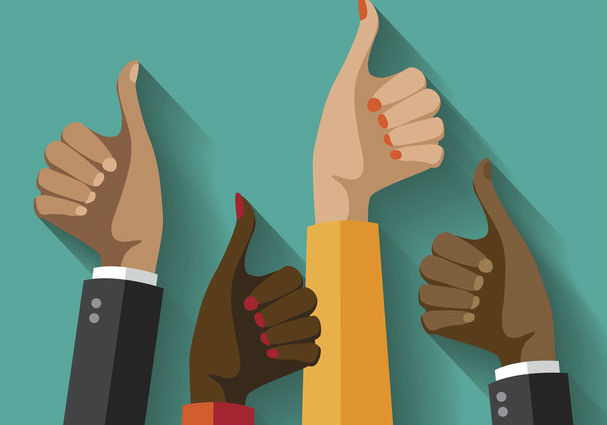 Why do some other funders and scholarly publishers still allow researchers to suggest reviewers to evaluate their work?

The US National Science Foundation and the UK Research and Innovation — Britain’s central research funder — are among those who still consider recommended reviewers, even though the evidence is clear that using these referees leaves the process open to bias and misconduct.

Between 2012 and 2016, more than 500 papers were retracted for compromised, rigged, or faked peer review. This was largely due to authors giving fake email addresses for real experts or fabricating experts entirely when suggesting who would be fit to evaluate their work.

The question for funders and publishers is whether the benefits of allowing peer reviewers to be recommended by authors outweigh the possible harms. If publishers want the academic community to see the value they add to the publishing process, it’s in their interest to have robust peer-review processes in place.

While it’s true that finding reviewers who are willing to carry out peer review is becoming more difficult, the onus is on publishers and funders to show that they will not cut corners.

In 2016, the Swiss National Science Foundation (SNSF) changed its policy to bar grant applicants from suggesting potential reviewers to evaluate their funding applications.

The reasons behind the SNSF’s decision are outlined in a study published by researchers at the agency earlier this year, which found that reviewers who are recommended by grant applicants are four times more likely to give favourable feedback than those who are chosen at random by policy officers.

The Dutch Organization for Scientific Research (NWO), the US National Institutes of Health, and the Alfred P. Sloan Foundation also do not allow grants applicants to suggest reviewers.

“This would be unethical,” said an NWO spokesperson. “Before NWO approaches a referee, the policy officer checks whether this person is involved in the research proposal, or has a relationship with the applicant.”

Scholarly publishers are also split on the issue. Elsevier, the world’s largest academic publisher, says most of its journals do consider referees recommended by manuscript authors, provided the suggested referees haven’t co-authored a paper with the individual in the past three years.

If the suggested reviewer works at the same institution as the author, or has lived in the same country, Elsevier’s ‘reviewer recommender tool’ automatically flags that to its editors.

“Authors are welcome to suggest suitable independent reviewers; however, whether or not to consider these reviewers is at the editor's discretion, and the editor's decision on the choice of referees is final,” a Springer Nature spokesperson said.

Hindawi, which publishes more than 230 open-access journals, says it has never allowed authors to recommend reviewers, but it does permit them to say which referees they would prefer the publisher did not contact.

PLOS ONE, the biggest journal published by the Public Library of Science (PLOS), has the same policy. (The other six journals published by PLOS, however, do allow authors to suggest reviewers and request exclusions.)

Matt Hodgkinson, Hindawi’s head of research integrity, notes in an email that all nine studies he’s aware of on the topic found that author-suggested reviewers are more lenient than those chosen by editors.

Dalmeet Singh Chawla is a science journalist based in London.