Public involvement in science has citation benefits, but these are often fleeting. 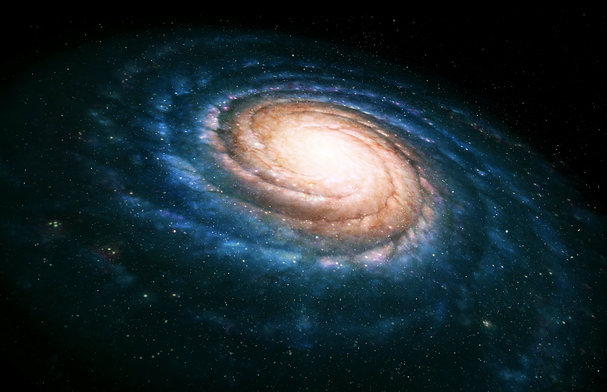 Articles published by citizen science projects are cited four times more on average than those that do not involve the public, a recent analysis has found.

From classifying a million galaxies as either spiral or elliptical, to identifying fan-shaped deposits and blotches on the surface of Mars, citizen science is gaining momentum. But researchers have questioned whether such projects can deliver high-quality results. An investigation by NASA astronomer, Sten Odenwald, suggests they can.

He found that articles published with the contribution of thousands of non-specialist volunteers reached an annual citation rate four times higher than the typical paper produced using conventional methods of data collection and analysis in the year 2000.

But the people-powered papers remained of scientific interest for half the time of the conventional paper. Citations typically peaked within three years after publication, dropping sharply by year eight. These papers appear to “burn more brightly and fade more quickly in interest compared to traditional research results,” writes Odenwald.

A recent national consensus report on learning through citizen science by the United States National Academies of Sciences, Engineering, and Medicine, notes that the goals of such projects to improve science literacy among the general public and to accumulate high-quality information are “mutually reinforcing”.

“Evidence suggests that attention to participant learning can increase the quality of data and analysis in citizen science,” the report states. But to achieve better results, these projects must address disparities in the composition of participants, it adds. The participant base is largely “well-educated, middle to upper class, older in age, and almost entirely white.”