Q&A Daniele Fanelli: Retracting your own paper can lead to a spike in citations

Authors who retract papers due to an honest mistake are praised by peer-reviewers. 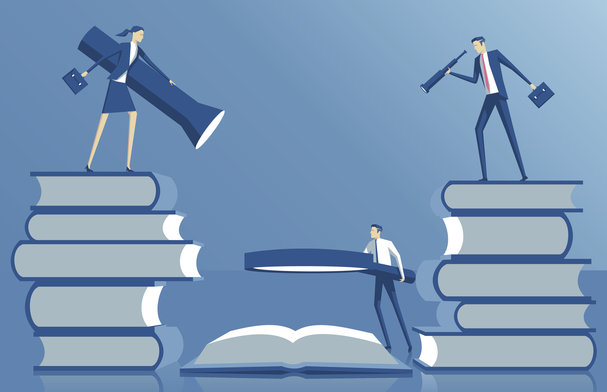 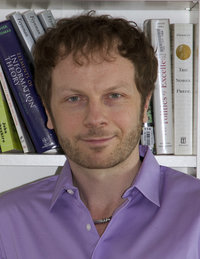 But not all retractions are equal, particularly when it comes to their impacts on scientific knowledge, says Daniele Fanelli.

“There’s a difference between retracting a paper due to an honest mistake and research misconduct, but no one had investigated how different types of retractions distort the literature,” says Fanelli, who studies research bias and misconduct at the London School of Economics.

With his colleague, David Moher, an epidemiologist at the University of Ottawa in Canada, Fanelli analysed 31 biomedical meta-analyses that cited retracted studies.

They investigated the reliability of the findings of each meta-analysis to understand the effects of the retracted papers. The study was posted on the preprint repository bioRxiv in August.

Nature Index spoke to Fanelli about his findings and how different types of retractions impact science.

How are researchers impacted by different types of retractions?

Daniele Fanelli: There's evidence to suggest that a cost in citations can result from a retracted paper, but only when the retraction is due to scientific misconduct. The scientific community seems to reward researchers who do the right thing.

Some studies suggest that authors who come forward and retract their own papers because of an error enjoy a spike in citations after the retraction, because their other work is seen as more trustworthy.

In our 2017 study, we found that authors who had retracted papers due to an honest error were actually praised by peer-reviewers and other researchers for openly admitting to their mistake.

None of the authors we interviewed reported paying any social consequences for wilfully retracting their own paper.

I think the community needs to encourage and incentivise authors to take these kinds of steps when they realize they have made an error. It’s an act of self-sacrifice that is genuinely contributing to scientific progress.

What's your biggest issue with how retractions are handled?

DF: There are several types of retractions that have very different ethical status and I think there needs to be a clearer distinction in the way each type is handled.

On a rough spectrum of seriousness, the worst case is when a paper is retracted due to scientific misconduct, such as plagiarism and deliberate fabrication or falsification of the data.

This kind of scenario usually occurs when someone else finds out by conducting an investigation, and retracting the paper against the authors’ will.

At the other end of scale, a paper can be retracted when the authors themselves realize that there is a serious flaw in their methods and they notify the journal.

There are other cases in-between, such as when a journal accidentally publishes the same article twice.

But the problem is, no one can tell from reading the retraction notes that a paper was removed due to the authors making an error or the journal being at fault.

What were the key findings of your analysis?

DF: We found that retractions due to plagiarism or other ethical breaches had very little effect on the meta-analyses. If anything, meta-analyses that included retracted papers of this type had a tendency to report effects that were more conservative than the group without the retractions.

But meta-analyses that included studies that were retracted due to problems with the methods, data or results had the opposite effect. On average, the summary effect sizes in these meta-analyses were overestimated by 30%.

This indicates that not all types of retractions have the same impact on the literature in a given field.

What needs to change in how retractions are currently handled?

DF: Evidence suggests that a considerable proportion of scientific journals do not have clear policies for handling allegations of research misconduct or problems in a study that warrant a retraction.

A 2004 study on 122 high-impact biomedical journals revealed that less than one-third had an official retraction policy, but there have been considerable improvements since then. A similar study conducted in 2015 on 200 high-impact science journals showed that around two-thirds had a retraction policy.

Given that these studies looked at top quality journals, it’s reasonable to assume that retraction policies are even rarer in less prominent journals.

There is still a lot of work to be done in establishing consistency in the system, but a lot of progress has been made over the last three decades. In the early 1990s, practically no retractions were issued.

How do retracted papers influence public opinion and trust in research?

DF: The growing number of retractions is an equivocal sign that the scientific system is becoming better at handling problems in the literature and correcting them.

The irony is that many people tend to perceive retractions as a signal that something is wrong in science.

Several journalists, and even some academics, have interpreted this increase in retractions as evidence of a crisis of honesty and integrity in research, which is inaccurate and unfairly damaging to the public reputation of science.

Generally, the scientific enterprise is fundamentally honest and self-correcting. It was always the case that scientists sometimes make mistakes, and a few are dishonest.

It’s also important to remember that no published result is the end of the story. Corrections, errata and retractions are simply part of the revision process.

We are seeing more retractions now because journals have started implementing policies to retract papers, and many institutions have also established policies to investigate allegations of scientific misconduct. This is a sign that the scientific system is becoming healthier, not worse.