Most were probably predatory. 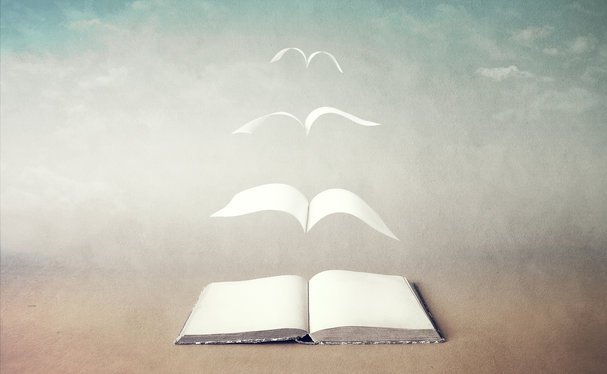 Journals that have been discontinued for questionable publishing practices attract more citations than they did when they were active, according to an analysis of more than 300 delisted journals on the Scopus database.

The study found that the median number of yearly citations more than doubles after journals are discontinued, indicating that researchers continue to reference papers in publications that are no longer being indexed.

A team led by Andrea Cortegiani, an anaesthesiologist at the University of Palermo in Italy who has also published papers on predatory journals, evaluated 317 journals that had been discontinued on Scopus due to publication concerns.

They compared the number of citations to papers published in each journal before and after they were discontinued from the database. The findings, which have yet to be peer reviewed, were published on the preprint server bioRxiv.

While Scopus publishes a regularly updated list of discontinued journals, the papers in those journals are not removed from the database and remain available to users.

“We believe that Scopus should evaluate deleting the discontinued journals from the database contents or, at least, stop tracking their citations,” Cortegiani and his colleagues conclude.

In an email to Nature Index, a Scopus representative said that retaining discontinued content is important for tracking the scientific record and “to ensure the stability and consistency of research trend analytics”.

“In exceptional cases of proven severe unethical publication practice, content already indexed in Scopus may be removed,” a spokesperson from Scopus writes.