Women receive fewer and smaller grants across the world. 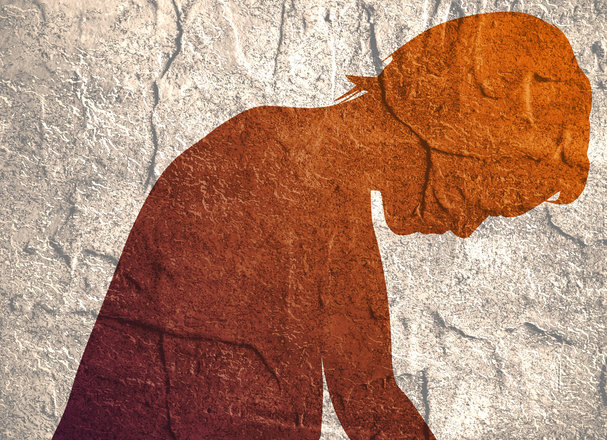 Male scientists in the United Kingdom received an extra 40 pence for every pound awarded to women, reveals an analysis of cancer research funding over more than a decade. The study, published in BMJ Open on 14 May, is the latest contribution to a growing body of evidence establishing gender disparities in funding for science around the world.

The study, led by a collaboration between institutions in the UK and the United States known as Research Investments in Global Health (ResIn), specifically looked at public and philanthropic cancer research grants awarded to principal investigators in the UK between 2000 and 2013.

It analysed 4,186 grants, amounting to £2.33 billion distributed by funders, including the Medical Research Council, the Wellcome Trust, and the European Commission. Some 31% of the grants and 22% of the funds went to female investigators.

The majority of men received grants worth £252,647, compared to £198,485 for women. The difference was more pronounced in mean spending: £630,324 for men, but £394,730 for women. The largest disparities in total and average funding were observed in the areas of prostate and cervical cancer.

“We like to believe that, as scientists, we’re entirely objective,” says Heather Metcalf, director of research and analysis at the Association for Women in Science (AWIS ), US. “Without taking steps to see where and how bias influences our funding decisions, it is impossible to create more meritorious processes or make more strongly objective decisions.”

Women in science face discrimination at every stage of their careers, she says, including in hiring, promotion, tenure, start-up investment, as well as access to networks, mentors and space.

The results of the latest ResIn study concur with earlier findings by the group into UK investment in infectious disease research between 1997 and 2010. Women received 28% of grants and 21.5% of funding, at a median value of £125,556 — some £50,000 short of the amount received by the majority of men.

“It is important to examine how research funding is allocated and the decisions that drive this to ensure it is transparent, fair and valid,” says Mahiben Maruthappu, lead author of the BMJ study and a member of ResIn, which plans to extend its analyses to other countries and areas of health research, such as cardiovascular disease.

The situation in the UK is consistent with a broader global trend. Figures from the European Union show that while women have become more successful at winning grants since 2010, men continue to enjoy a higher success rate in most countries.

Women also receive fewer awards and smaller sums from the US National Institutes of Health in areas studied so far, such as ophthalmology and otolaryngology, with reduced success rates when obtaining subsequent grants. Reviewers also give women lower scores, despite describing their proposals as “excellent” or “outstanding”.

Overall, says Metcalf, “women in the life sciences fields are regularly awarded fewer grants relative to their representation in the application pool, and when they are awarded grants, the dollar amounts tend to be lower.”

The pattern also applies across sectors. For example, female-led companies in the US received some 2% of venture capital dollars spent over the past two years, and 15% of angel funds.

It is important however, says Metcalf, to factor race into studies of gender, so as to identify whether race or gender is the target of bias. The US Government Accountability Office has pushed for consistency in the way federal funding agencies collect information, including on race and gender, to better assess bias and increase diversity.

AWIS is also working with federal agencies to train reviewers on how implicit bias can inform their decisions. More research is needed on which interventions work and why, says Metcalf. “Lots of innovative ideas are under-resourced,” she says.