Bigger is better for quality research

Size does matter when it comes to research performance. 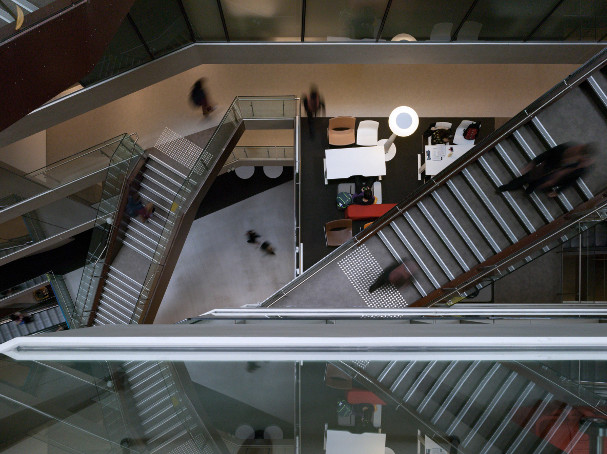 The work by mathematicians, Domingo Docampo, from the University of Vigo, Spain and Lawrence Cram from Charles Darwin University in Australia, published in Scientometrics, examined the link between research, education and resources in universities in Spain, Italy, Australia and Canada.

After years of reviewing university rankings, Cram and Docampo wanted to know what causes the vast differences between universities performance in academic rankings.

For each of the four countries, the authors reviewed the quality of an institution’s research against their budget and faculty size from 2014 to 2015. Research quality was measured by the number of indexed publications, and subsequent citations, listed in databases such as the Web of Science.

They found larger institutions had more faculty and published more papers, which received more citations overall. Several universities in Canada and Australia produced more than 5000 articles a year and had annual expenditures above USD $1 billion. But in Italy or Spain, even the largest institutions didn’t have such resources.

However, the study also identified several smaller, high-performing institutions in Canada and Spain.

“We discovered that most of the big universities produce pretty good research, which the international rankings show as well. But, what we also found was that some smaller institutions produced research of the same kind of quality,” Cram said.

This could be the result of institutions placing more emphasis on a particular research field, or historical factors, such as a university that was formed to specialize in engineering and technology, said Cram.

“There are big differences in how universities are funded but that doesn’t make a lot of difference,” said Cram. “Research performance reaches high levels in all the countries.”

The researchers plan to analyse data from other research university systems, such as the United States and United Kingdom.