Never on a Sunday! Is there a best day for submitting an article for publication?

It could mean the difference between rejection and acceptance. 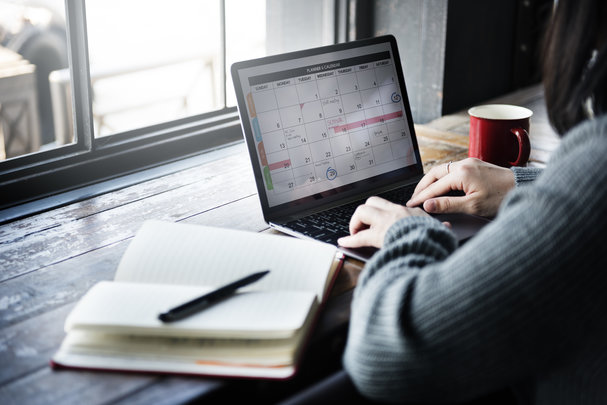 In 2017, myself and Guillaume Cabanac published the results from our examination of the electronic records for over 11,000 manuscripts submitted to the British Journal of Educational Technology (BJET) between 2005 and 2014.

Inadvertently, of course, this data also disclosed the days of the week when these operations were carried out.

Our results showed that the number of submissions (n = 6130), either initial or revised, declined steadily throughout the week, with Monday being the most frequent (18%) and Saturdays and Sundays the least frequent (7 and 9%).

Unfortunately, we did not analyze at that time whether or not there were any differences between the acceptance rates for papers submitted on these different days of the week.

However, other investigators have done just this.

In 2016, Marcel Ausloos and his colleagues, for instance, reported on their examination of the relationship, if any, between the days of submission and acceptance of 596 papers published by the Serbian Chemical Society in 2013-14.

And, as in our own study reported above, Ausloos et al (2016) also found that the greatest proportion of rejected manuscripts were submitted on a Saturday or a Sunday.

More recently Boja et al (2018) examined the days of the week for the submissions of 178,427 accepted papers to the science journals Physica A, PLOS ONE, Nature and Cell.

These investigators found a day of the week effect for all four of these journals, with highly significant differences being reported between the number of successful submissions on weekdays compared with those at the weekend (approximately 17.5% per each week day versus approximately 6% at the weekend for each journal).

that can be attributed to religious beliefs and practices in different parts of the world.

There have in fact been several studies of such variables (see here for references) but there have been no clear cut findings in these studies with respect to submission dates. In 2017 Ausloos et al re-analysed their 2016 data and rejected the notion that there might be a seasonal effect – or a teaching/vacation split in their data.

Similarly, Boja et al did not find any significant effects for different seasons or different continents, although significantly more papers were submitted during the Christmas period.

So there we have it. The authors in all of the studies reported above find a similar finding.

This is to the effect that papers submitted at weekends are less successful than papers submitted during the week and there are few, if any, seasonal effects. Just why this should be so is not clear.

But I for one, will submit this paper to the LSE Blog on a Tuesday.

All in a name: How research paper titles can make or break