Plan forming for government to negotiate agreements directly with publishers, but with no nationwide policy, individual universities vary wildly. 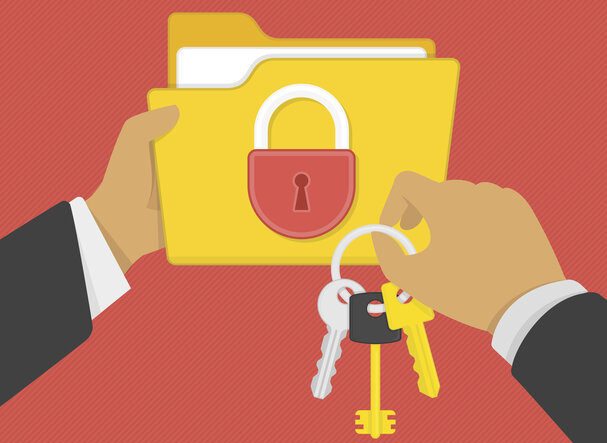 Only half of Australia’s 40 universities have a formal policy on open access (OA), and the policies are vague and ineffectual, according to a new analysis. Only three institutions mention consequences for non-compliance.

Compared with many European countries, where national policies and strategies relating to OA are complemented by institutional policies, Australia is now lagging behind at both national and institutional levels, says the study, posted on the preprint server bioRxiv on 20 August.

In a 7 October interview with Nature Index, Australia’s chief scientist, Cathy Foley, outlined a plan for a nationwide open-access policy. Foley says the proposal is for the Australian government to negotiate open-access agreements directly with scholarly publishers on behalf of all the country’s institutions and universities, to simplify the process of making manuscripts free to read online.

“There’s a real appetite to think about this differently,” Foley tells Nature Index. “We, as a nation, have realized the opportunity and importance of open access.” 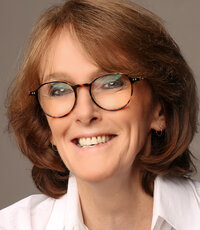 An OA background paper from her office sets out key principles for the forthcoming policy, including getting more value from Australia’s present spending on academic subscriptions and publishing, allowing Australians to freely access all peer-reviewed articles from the date of publication, and ensuring that Australian research is immediately openly accessible in other countries.

The background paper acknowledges that “there is still no national overarching strategy for open access and Australian efforts remain largely fragmented.”

The bioRxiv preprint, which is yet to be peer reviewed, notes that responsibility for managing open access has so far rested with institutions, and “the policy framework at the institutional level does not encourage or support OA”.

Around 56% of R&D funds in Australian higher education institutions come from general university or institutional funding that is not subject to the national funder mandates applying to specific research projects.

Although the national funders, the Australian Research Council (ARC) and the National Health and Medical Research Council (NHMRC) have OA policies, these funders represent less than 15% of higher education R&D funding in Australia. In any case more than 30% of ARC and NHMRC-funded papers don’t comply with their OA mandate, a 2020 research paper found.

By contrast, the European higher education sector has a “sophisticated approach to institutional policy development and implementation”, according to the preprint. A European University Association survey on the development of open science at its universities published in July with 270 responses found 91% of institutions either already have or are developing an open science policy.

Many European funders require the research they fund to be available in OA form, including the European Union for its €30 billion Horizon 2020 programme. Several national and philanthropic funders mostly in Europe are members of cOAlition S, the group of funders supporting the bold open access initiative Plan S, which requires scientists publishing papers arising out of grant funding to make them immediately free to read, whether in a journal or an approved repository.

While funder policies have been a major driver in the rollout of open access internationally, institutional OA policies haven’t received nearly as much attention, notes Simon Wakeling, an information scientist at Charles Sturt University in Wagga Wagga, Australia, who co-authored the new study. 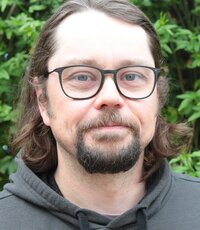 Existing OA policies at Australian institutions vary greatly, Wakeling says. How the institution defines OA, how the policy is worded and explained to researchers, the time windows in which authors are required to deposit free versions of papers in repositories, and the universities’ willingness to pay for article processing charges for free-to-read papers, are some of the areas of difference.

“The fact that individual university policies are so different affects the general level of understanding of what open access is and how Australia is hoping to achieve it,” Wakeling adds.

“If national governments and national funders are buying into the notion of open science and open access as a key principle, then it seems like it is incumbent on institutions to decide where they stand on that,” Wakeling says.

In some research intensive countries, institutions and funders impose clear consequences for not complying with OA policies, including ineligibility for future funding and exclusion from research assessment exercises.

Although the details of Australia’s forthcoming national OA policy have not yet been established, Foley says no sanctions will apply to universities or researchers who don’t comply with the new rules. “Our principles are that it’s a win-win for everyone,” she says. “We’ve got to make sure that it’s designed in a way that everyone will want to sign up.”

Ginny Barbour, director of Open Access Australasia, an advocacy group that represents more than 28 universities in Australia and New Zealand, is optimistic about the upcoming Australian OA policy.

“There are very good conversations happening at the funder levels, and senior levels in universities,” Barbour says. “We’re moving quicker than we have done in the past.”