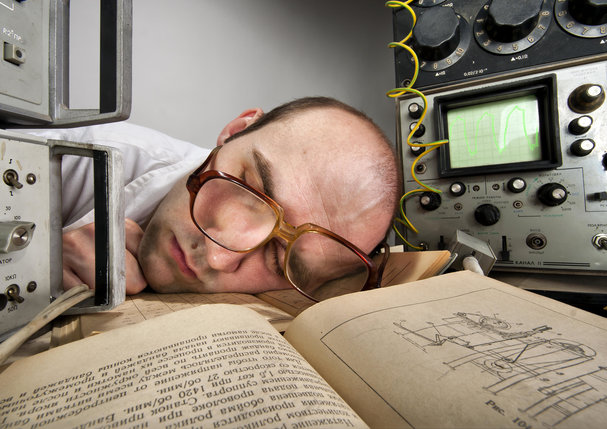 It may be the onset of the northern Spring, or the consequences of a slothful Christmas, but April is a quiet month for journals in the Nature Index when it comes to publishing articles.

Between 2012 and 2017, the 68 journals tracked by the index published an average 4,575 papers in April. Several monthly slumps follow in July, September and December. By contrast, the peak months for publishing articles were January and November, with respective averages of 5,214 and 5,175 papers. (Articles were counted in the month in which they became available online.)

But what explains the peaks and troughs? Many factors affect publication timing, says Nature Communications associate editor, Eithne Tynan. These include not just when a paper is submitted, but the length of the peer-review process and a journal’s production cycle.

For most of the Nature journals, it can take between four and eight months from submission to acceptance, followed by about a month of preparing the article for publication, says Tynan. Some journals can take more than a year to process an article.

One explanation for the April trough could be that in the lead-up to the Christmas and New Year holidays, researchers are busy finishing up other tasks, with less time to submit papers that would make their way into scholarly pages by April.

The same annual flurry might also explain the January peak. To start the new year with a clean slate, researchers might be determinedly checking off all the items remaining on their to-do lists to return manuscripts to journal editors.

“We always see a surge in article revisions and reviews before the Christmas break,” says Tynan. “This means that a lot of papers are finalised for publication in January.”

But surely in their pre-Christmas rush, researchers aren’t hoping to game the system? The month that journals publish articles can influence their impact factor, according to The EMBO Journal chief editor, Bernd Pulverer. “If a journal publishes more papers during January and February, there is more time to accumulate citations (during the year) which can boost the impact factor.”

Tynan says that Nature Communications sees another peak in submissions during the mid-year break when the teaching load is lighter. Academics have more time to spend on their own research, but are also less likely to review papers during this period. “This could explain the increase in published papers in November,” she says.

Then comes the busy run-up to Christmas and the New Year, when the annual cycle of peaks and troughs begins again.