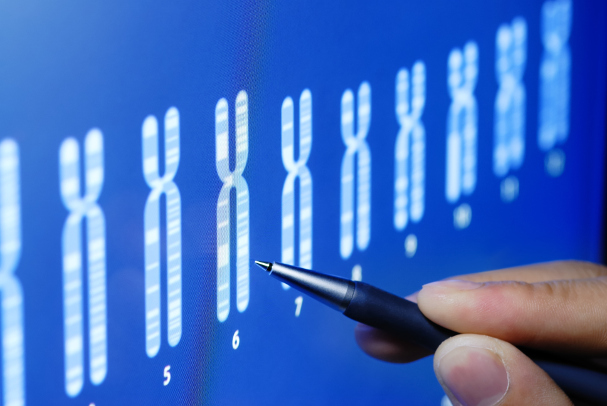 Chinese genome sequencing company BGI has strong ties with the University of Copenhagen.

More than 20 researchers at China's genomics giant BGI got their PhD in Denmark.

BGI is a genome sequencing centre based in Shenzhen, southeast China. It was founded in 1999 as the Beijing Genomics Institute, a private and independent research organization, but has since developed as a corporate entity. Its many links have earned it a collaboration score of 322, the highest for any company in the Nature Index and 23% more than second placed IBM. BGI is one of China's largest commercial providers of genomic sequencing and analysis services.

Strengthening this relationship, BGI founded its European branch in Denmark in 2010, adding a research centre in Copenhagen Bio Science Park a year later. Researchers from the university provide samples and ideas, and BGI performs the genomic sequencing and analysis — notable examples include meta-genomic sequencing of human gut bacteria and helping piece together ancient DNA.

BGI and Copenhagen also apply jointly for funds from the European Union and from the National Natural Science Foundation of China.

Because these projects are highly collaborative, BGI typically gets a very low fractional count in the Nature Index for each paper. Yang insists that BGI's role is nonetheless valuable. “Mega science needs vast scientific collaborations,” he says. “It should be regarded as an important contribution to the research work to organize so many institutions and researchers into collaborations.”