Africa should set own standards of research excellence

'Most highly cited' criterion is not the most appropriate. 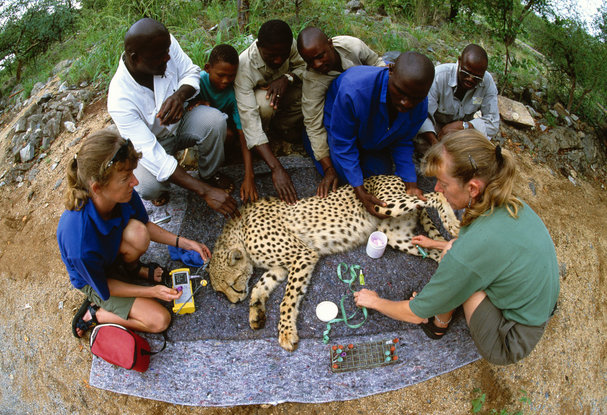 Researchers take a blood sample from a cheetah in Namibia.

Africa needs to develop standards of research excellence that are specific to its own context, says an article in Science and Public Policy.

The standards should distinguish between excellence in local and global research and apply different sets of criteria to each, the authors suggest.

Robert Tijssen, chair of science and innovation studies at Leiden University in the Netherlands, and Erika Kraemer-Mbula, associate professor in economics at the University of Johannesburg, South Africa, examined whether the Eurocentric concept of research excellence (RE) is appropriate in an African context.

While many institutions and countries across Africa have embraced RE in their policies, few have defined it, says the study.

The diversity of aims for RE programmes in Africa — from recruiting PhDs to supporting research co-operation or being role models for other institutions — “suggests the concept is not well understood,” the researchers say. But defining and capturing Africa-specific dimensions of RE will help sub-Saharan Africa’s Science Granting Councils (SGCs) assess research performance, they suggest. 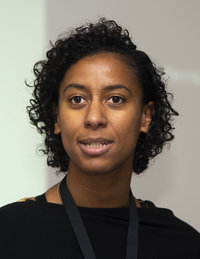 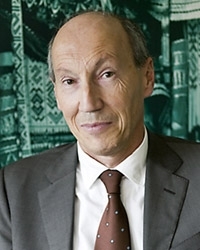 The study by Tjissen and Kraemer-Mbula included an online survey of research co-ordinators from African SGCs and of active researchers in Africa, with 106 responses. These revealed different views about the nature of research excellence and which performance indicators should apply to research in Africa.

The respondents pointed out that African researchers frequently struggle to publish in international peer-reviewed journals due to language and other obstacles, yet international funders may be unaware of publications in local journals or magazines.

A 2017 study of international research publications by the 16 universities of the African Research Universities Alliance (ARUA), by Tijssen and his Leiden University co-researcher, Jos Winnink, looked at their most highly cited publications from 2003-2012 in the Web of Science database. Clinical medicine came top at 28.7% of the ARUA most highly cited publications, followed by biological sciences at 8.1% and environmental sciences and technology at 7.0%.

Most of the highly cited publications result from international cooperation with countries outside Africa, the authors note. “Hence, the ‘global top 1% most highly cited’ criterion is not the most appropriate frame of reference to assess African RE on its own merit,” they write.

For example, clinical medicine research often relates to clinical trials of medicines and usually involves many international research partners, Tijssen says. “It is therefore not an ‘African’ niche, but a global research area where African research infrastructure and local researchers happen to play a vital role,” he says.

Tijssen says research publication output, and citation impact of those publications, are among very few features of research that can be quantified in a systematic, large-scale way for international comparison.

As a result, aligning socio-economic interests with international ideals of research excellence is not always easy for researchers and research funding agencies.

The concept of “research excellence” or “quality research” should start from a process of self-reflection, with a deliberate intention to put research at the service of addressing a range of social, economic and environmental challenges, says Kraemer-Mbula. Some of those challenges transcend national borders, she says.

Respondents to the online survey, when asked for the criteria that best describe an “excellent” researcher, placed the highest weight on ‘training and supporting future generations of researchers’, reflecting the severe shortage of research skills on the continent, according to Tijssen and Kraemer-Mbula. Next on the list of criteria were creating new knowledge in the field, producing work with great social impact, and being well published.

An ‘excellent research output’ was most commonly described by the respondents as one which contributed to solving a problem, improved the lives of people (particularly those marginalised or disadvantaged), or changed policy.

“Research quality and excellence are normative concepts, their meaning depends on the local context and local perspective, which raises the question: why would you want to align with international ideals?” Tijssen says.

For lower and middle-income countries especially, one could develop ‘local’ quality criteria that embrace practical utilisation of research outcomes within the setting of local socio-economic interests, he suggests.

“There is no obvious need to follow evaluation practices and methods adopted in the global north,” says Tijssen, who is also a professor at the Centre for Research on Evaluation Science and Technology at Stellenbosch University, South Africa. Countries in Africa and elsewhere in the global south should develop their own approaches to how research quality should be perceived, he says.

The study argues for a broad set of research quality dimensions, recognising a variety of accountability frameworks, to be established as a necessary pre-cursor to the development of meaningful metrics. For example, resource-poor research funders in Africa may focus on incentivizing ‘incremental’ or application-oriented research which has lower risks of failure and more reliable returns on investment, rather than cutting-edge research projects or programmes aimed at achieving ‘world-class excellence’.

“Research doesn’t have to use Eurocentric methodologies in order for it to be excellent,” says Bruce Mutsvairo, associate professor in journalism innovation at the University of Technology Sydney.

“Non-empirical research can potentially be excellent too. You have to dig deeper and address these epistemological concerns about what constitutes knowledge because ultimately that’s what it comes down to.”

Only when African universities get away from a “colonial mentality” and “seek standards that are in tandem with their circumstances and contexts,” will they be able to make a determination of what constitutes excellence appropriate to their work, according to Mutsvairo.

“Excellence has to be contextualised and so it’s important to ask who deems superiority, and for what purposes,” says Pfungwa Nyamukachi, science policy scholar and head of strategic partnerships for The Conversation Africa.

They cite UNESCO figures showing that although 15.5% of the world population lives in Africa, the money available for R&D accounts for only 1.3% of global R&D expenditures.

“Nonetheless, African research must also try to transcend the confines of Africa as a geographical space to remain globally competitive,” the authors say.