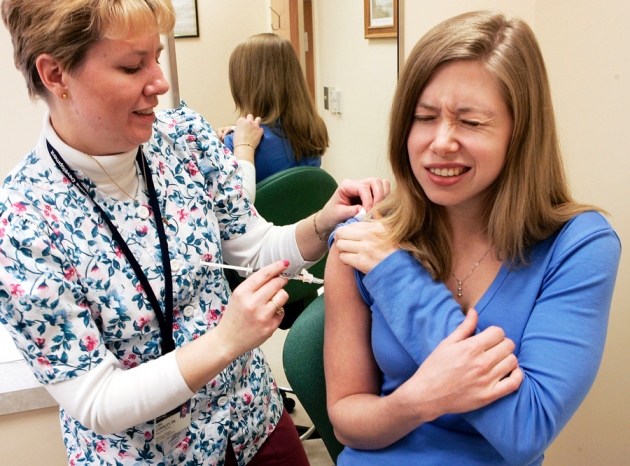 Clinical-trial results are often unpublished, even for approved drugs.

Hiding negative results and harmful side effects that occur in clinical trials would become harder in the United States under regulations proposed on 19 November by the US National Institutes of Health (NIH) and the Food and Drug Administration (FDA).

One proposal would require companies seeking the FDA’s approval of a new drug or therapy to post all clinical-trial results to the government website ClinicalTrials.gov, even if the treatment being tested is never approved; current law mandates this only for drugs that are approved. Companies and researchers that do not comply with the deadlines set out in the proposal could face fines of US$10,000 per day.

The second proposal would require that any NIH-funded research on interventions, not just drugs, be registered and reported on ClinicalTrials.gov. The rule would apply to surgical techniques and behavioural interventions such as anti-smoking programmes.

And for the first time, federally funded researchers will be required to post the results of their phase I clinical trials. Noncompliant institutions could have their NIH funding withdrawn.

The regulations are intended to close a loophole in a 2007 law known as the FDA Amendments Act (FDAAA), which requires sponsors of FDA-approved drugs to post the results of their clinical trials on ClinicalTrials.gov. A 2013 report found that only about half of trial results posted on the site are ever published in peer-reviewed journals1.

“When a lot of dollars and time and volunteers are potentially putting themselves in a risk situation, we need to be sure the results of that are finding their way into view of the public,” NIH director Francis Collins said at a press conference announcing the proposed regulations.

Reaction to the government announcement was mixed.

“This shows a much broader understanding of what a clinical trial is than in earlier legislation,” says Kay Dickersin, director of the Center for Clinical Trials at Johns Hopkins Bloomberg School of Public Health in Baltimore, Maryland.

But Dickersin is concerned about a number of loopholes that remain in the regulations. Industry and privately funded studies are not required to post phase I results. And trial sponsors are required to report only summaries of people’s reactions to a drug, not each person’s results. Researchers have found that analysing data from individuals can yield vastly different information about adverse events than summaries alone2.

But Jennifer Miller, a bioethicist at Duke University in Durham, North Carolina, says that the regulations are addressing the wrong question altogether. Miller's unpublished analysis comparing the number of trials registered with the FDA with those reported on ClinicalTrials.gov suggest that results for most trials are not reported — even for drugs that are approved. “If you were going to expand or enhance FDAAA, you would think there would be considerations around monitoring and enforcement of the existing law,” she says.