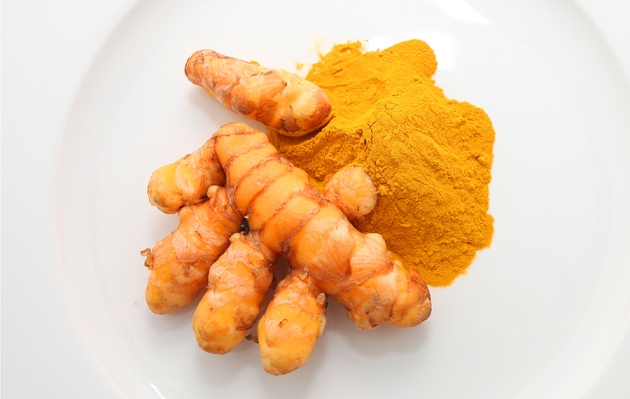 Turmeric — a source of wasted effort and funding.

Inside the golden-yellow spice turmeric lurks a chemical deceiver: curcumin, a molecule that is widely touted as having medicinal activity, but which also gives false signals in drug screening tests. For years, chemists have urged caution about curcumin and other compounds that can mislead naive drug hunters.

Now, in an attempt to stem a continuing flow of muddled research, scientists have published the most comprehensive critical review yet of curcumin — concluding that there’s no evidence it has any specific therapeutic benefits, despite thousands of research papers and more than 120 clinical trials. The scientists hope that their report will prevent further wasted research and alert the unwary to the possibility that chemicals may often show up as ‘hits’ in drug screens, but be unlikely to yield a drug.

“Curcumin is a cautionary tale,” says Michael Walters, a medicinal chemist at the University of Minnesota in Minneapolis, and lead author of the review (K. M. Nelson et al. J. Med. Chem. http://dx.doi.org/10.1021/acs.jmedchem.6b00975; 2017), published on 11 January. Commonly used drug screens detect whether a chemical latches on to a binding site of a protein implicated in disease — a hint that it may be the starting point for a drug. But some molecules, such as curcumin, seem to show such specific activity when there is none. The molecules may fluoresce naturally, foiling attempts to use fluorescence as a signal of protein binding. They may disrupt cell membranes, duping assays that try to spot drugs targeting specific cell-membrane proteins. And they may surreptitiously degrade into other compounds that have different properties, or contain impurities that have their own biological activity.

Chemists call these irritants PAINS (pan-assay interference compounds) — and curcumin is one of the worst. “Curcumin is a poster child for these promiscuous molecules that come up often in screens,” says James Inglese, who directs assay development and screening technology at the National Center for Advancing Translational Sciences in Bethesda, Maryland. “A lot of people doing this kind of work aren’t technically aware of all the issues that this thing can cause.”

“Much effort and funding has been wasted on curcumin research,” says Gunda Georg, co-editor-in-chief of the Journal of Medicinal Chemistry, which published the review. Even so, she says, her journal sees a regular stream of curcumin manuscripts. Curcumin has been proposed to treat such disorders as erectile dysfunction, hirsutism, baldness, cancer and Alzheimer’s disease, says Guido Pauli, a natural-product researcher at the University of Illinois at Chicago and a co-author of the review. But it’s never yielded a proven treatment.

Pauli thinks part of the problem is that researchers don’t always know what molecule they are studying. Turmeric extracts contain dozens of compounds besides curcumin, which is itself used as a shorthand for three closely related molecules. In some cases, researchers may observe promising biological effects but ascribe activity to the wrong molecule.

Misinterpretations feed on themselves, Walters says. Curcumin gets reported as having an effect even if the assay was flawed. “People accept what is in the literature as being correct and then build a hypothesis, even though it doesn’t hold up.” And scientists don’t seem to check the literature to see whether compounds have been flagged as problematic. At least 15 articles on curcumin have been retracted since 2009 and dozens more corrected.

Many researchers are still optimistic about curcumin. “There is evidence that the biological activity of curcumoids is real,” says Julie Ryan, a radiation oncologist at the University of Rochester Medical Center in New York. She says that it interacts with many different proteins and so works differently from many drugs. Ryan has tested curcumin in clinical trials for dermatitis on more than 600 people. Although she found no significant effect, she says there were trends that warrant further study. She thinks that chemically modified forms of curcumin might prove more effective at reaching tissues.

But the review shows that getting real answers will be tough, says Bill Zuercher, a chemical biologist at the University of North Carolina at Chapel Hill. “It may very well be the case that curcumin or turmeric extracts do have beneficial effects, but getting to the bottom of that is complex and might be impossible,” he says. Walters isn’t confident that his report will stop poorly conducted research. “The people who should be reading this probably won’t,” he says.