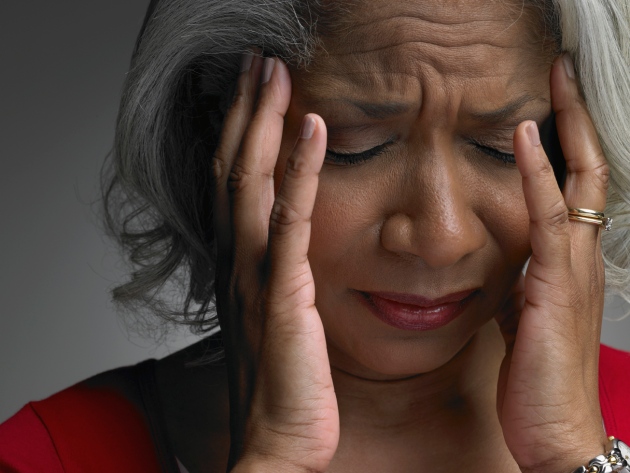 Most new painkiller drugs fail in clinical trials — but a growing placebo response may be to blame.

Drug companies have a problem: they are finding it ever harder to get painkillers through clinical trials. But this isn't necessarily because the drugs are getting worse. An extensive analysis of trial data1 has found that responses to sham treatments have become stronger over time, making it harder to prove a drug’s advantage over placebo.

The change in reponse to placebo treatments for pain, discovered by researchers in Canada, holds true only for US clinical trials. "We were absolutely floored when we found out," says Jeffrey Mogil, who directs the pain-genetics lab at McGill University in Montreal and led the analysis. Simply being in a US trial and receiving sham treatment now seems to relieve pain almost as effectively as many promising new drugs. Mogil thinks that as US trials get longer, larger and more expensive, they may be enhancing participants’ expectations of their effectiveness.

Stronger placebo responses have already been reported for trials of antidepressants and antipsychotics2, 3, triggering debate over whether growing placebo effects are seen in pain trials too. To find out, Mogil and his colleagues examined 84 clinical trials of drugs for the treatment of chronic neuropathic pain (pain which affects the nervous system) published between 1990 and 2013.

Based on patients’ ratings of their pain, the effect of trialled drugs in relieving symptoms stayed the same over the 23-year period — but placebo responses rose. In 1996, patients in clinical trials reported that drugs relieved their pain by 27% more than did a placebo. But by 2013, that gap had slipped to just 9%. The phenomenon is driven by 35 US trials; among trials in Europe, Asia and elsewhere, there was no significant change in placebo reponses.The analysis is in press in the journal Pain1.

This effect would explain why drug companies have trouble getting new painkillers through trials, notes neuroscientist Fabrizio Benedetti, who studies placebo responses at the University of Turin, Italy. Over the past ten years, he says, more than 90% of potential drugs for treatment of neuropathic and cancer pain have failed at advanced phases of clinical trials.

But the finding that placebo responses are rising only in the United States is the most surprising aspect of the latest analysis. One possible explanation is that direct-to-consumer advertising for drugs — allowed only in the United States and New Zealand — has increased people’s expectations of the benefits of drugs, creating stronger placebo effects. But Mogil’s results hint at another factor. "Our data suggest that the longer a trial is and the bigger a trial is, the bigger the placebo is going to be," he says.

Longer, bigger US trials probably cost more, and the glamour and gloss of their presentation might indirectly enhance patients’ expectations, Mogil speculates. Some larger US trials also use contract research organizations that can employ nurses who are dedicated to the trial patients, he adds — giving patients a very different experience compared to those who take part in a small trial run by an academic lab, for instance, where research nurses may have many other responsibilities.

No pain, no gain?

Mogil's data also challenge one of the fundamental principles of placebo-controlled trials — that comparing a drug against placebo tells us how well a drug works. A basic principle of these trials is that drug and placebo effects are additive: our total response to any drug we take is equal to the placebo response plus the drug's biochemical effect. But Mogil found that although placebo responses have increased over time, drug responses haven't risen by the same amount.

That suggests placebo and drug responses may not always be strictly additive. This isn't entirely unexpected, Mogil argues, because both placebos and pharmaceutical painkillers tap into similar biological mechanisms — such as the release of endorphins in the brain. But if true, it suggests that growing placebo responses are masking real painkilling effects. “There are a lot of people in the pain field who believe the drugs that are failing clinical trials actually work, it’s just that the trials can’t show it," he says.

For companies trying to develop treatments, one remedy might be to compare new drugs against their best competitors instead of against placebo — or to go back to conducting smaller, shorter trials. Benedetti is not convinced, however. "I don’t think that controlling the placebo response will increase the number of successful trials," he says. "What drug companies have to do is to find more effective drugs."

Mogil suggests it is also worth investigating the elements that generate the more powerful placebo response in US trials, and then incorporating those elements (such as the relationship between patient and nurse) into patient care. Ted Kaptchuk, director of placebo research at Harvard Medical School in Boston, Massachusetts, agrees. "If the major component of a drug in any particular condition is its placebo component, we need to develop non-pharmacological interventions as a first-line response," he says.